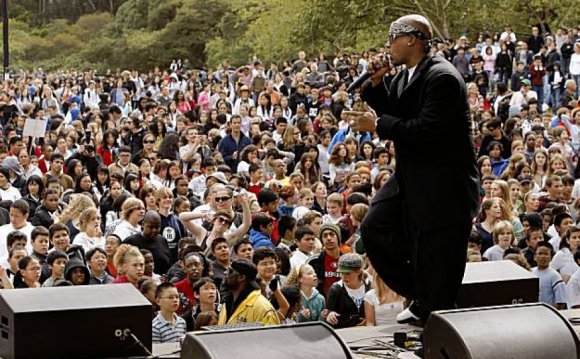 The San Francisco International Ocean Film Festival (SFIOFF) inspires people to appreciate and care for the ocean by revealing its wonders through independent films.

The SFIOFF is a registered 501 (c) 3 nonprofit organization made possible by the spirit, passion, and hard work of our board of directors, screening committee, and numerous volunteers.

MEET THE TEAM | MEET OUR VOLUNTEERS

Dedicated to using film as a medium to increase public awareness of the environmental, social, and cultural importance of marine ecosystems and foster a spirit of ocean stewardship, SFIOFF is now the premier venue in North America for ocean-related films.

Every year, SFIOFF produces an acclaimed festival of ocean-themed films from all over the world that are largely unavailable to the general public. Themes range from marine science and industry to sports and adventure. We look for films that entertain, educate, and encourage active participation in ocean conservation.

Since its launch in 2004, SFIOFF has attracted thousands of spectators of all ages from around the world, including film enthusiasts, water sports fans, educators, and environmental supporters.

It was the first event of its kind in North America, inspired by the well-established ocean festival in Toulon, France, which has continued to draw large audiences for more than 40 years.