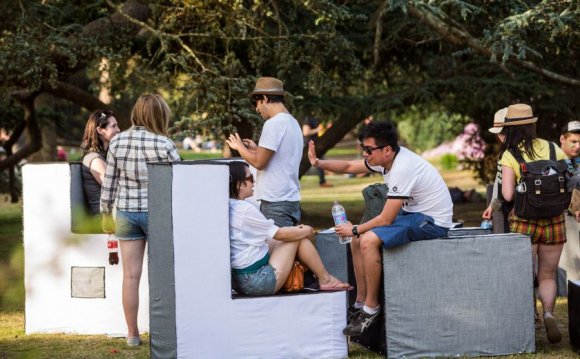 Australia’s three date Harvest Festival has been scrapped just weeks out from its third edition.

The event was due to start Nov. 10, visiting Australia's three biggest cities (Melbourne, Sydney, Brisbane) with a bill that counted Massive Attack, Franz Ferdinand and Goldfrapp among its headliners.

Promoter AJ Maddah, who is the mastermind behind the annual heavy-edged festival tour Soundwave, announced on Twitter that his smaller event would shutter.

The shows were no longer viable as ticket sales were lagging well behind the two earlier editions, sources say.

Maddah brought in one of the team behind Ireland's Electric Picnic festival, Declan Forde, to help launch the event as creative director. Each Harvest show would take place in attractive greenfield sites no more than 30 minutes from the city centre, and there was a "general overall emphasis on aesthetics, " Forde said at the time of launch.

The first edition in 2011 was a big hit with the public and critics; it took out the best major festival trophy at the Sydney Music, Arts and Culture (SMAC) Awards. Forde exited after the 2012 edition.