Philadelphia International Festival of the Arts 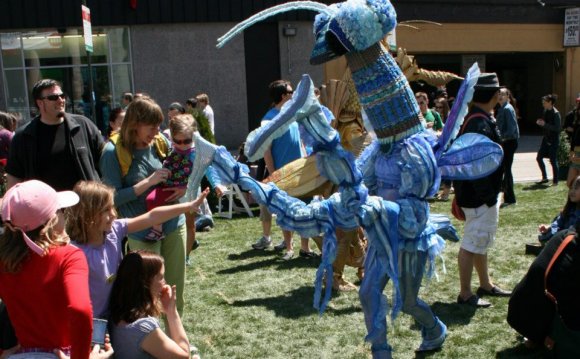 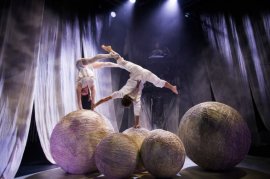 The citywide Philadelphia International Festival of the Arts (PIFA) returns in 2016 to showcase this city’s phenomenal performing and visual arts scene.

Throughout 15 days, Philadelphia stages and places will host more than 60 performances of dance, theater and visual arts, amounting to one huge international celebration of the arts and the arts community in Philly.

At the heart of the festival, the Kimmel Center’s soaring lobby will be home to an enormous installation by Mimi Lien, recipient of a 2015 MacArthur Genius Award.

Additionally, the 15-day fest will be bookended by two huge events. At the festival’s start, the huge and free fire and sand installation Article 13 will serve as the grand opening to the festival, running April 8-10 on the Delaware River Waterfront at Penn Treaty Park.

To close out the festival, the PIFA Street Fair will return, as well, taking over Broad Street for a massive and free day-long party.

Philadelphia International Festival of the Arts 2011 ...