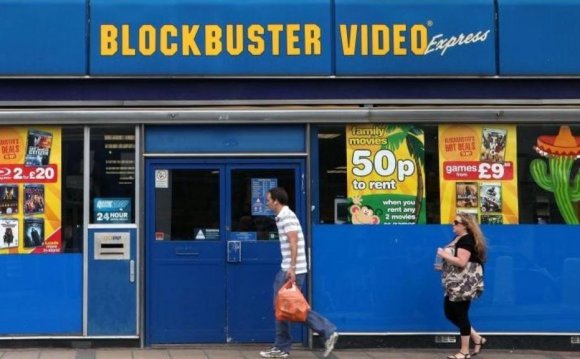 A Pat Moylan production in arrangement with Arts Projects Australia

THIS PHANTASMAGORIC PRODUCTION IS A TOUR DE FORCE FOR ITS WRITER-STAR, BRYAN BURROUGHS. THE NEW YORK TIMES

Having stormed Dublin, New York and Edinburgh leaving five-star reviews in its wake, Beowulf: The Blockbuster is a one-man stage phenomenon.

While the play takes its name from the oldest English epic, Beowulf: The Blockbuster is less a reimagining of the ancient tale and more a performance about how fantasy can help us escape our sometimes less-than-ideal circumstances.

Irish actor Bryan Burroughs has written a remarkable, moving script, in which he portrays multiple characters. At the centre of the story is a ten-year-old boy raised by his builder dad in 1980s Ireland.

Through gesture, mime, voice and audacious, wry humour, Burroughs invites you to join them on a domestic journey of epic proportions.

Gripping, funny and poignant, Beowulf: The Blockbuster beautifully captures the essence of father-son relationships and reminds us that life is not about how we die, but about how we live.