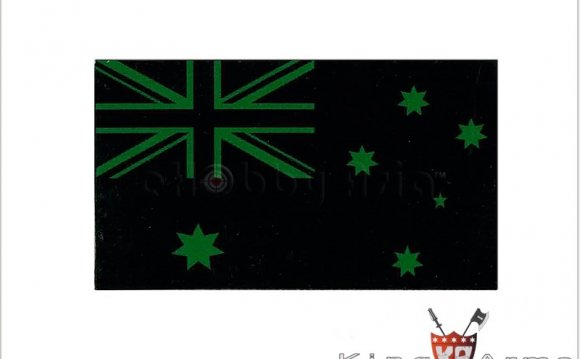 A total of 26 teams have registered for the 8th Men´s U19 World Floorball Championships, including Belarus, New Zealand, Ukraine & USA who will all be competing for the first time in this category.

In Asia-Oceania, Japan have received direct qualification to B-division, while Australia & New Zealand will compete for the second AOFC spot. The teams will play each other twice and the best-placed team will qualify.

* Numbers in brackets show current rankings. Teams marked with (-) are competing in their first Men´s U19 WFC event and will receive a ranking at the completion of the tournament.

The top-placed team will be decided according to the following:

Iff You Come To Australia