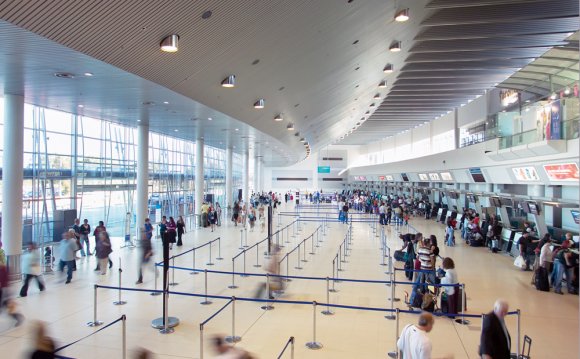 Louis Oosthuizen overcame a nervous start to his final round to win the Perth International by one stroke for an eighth European Tour title in an event also sanctioned by the Tour of Australasia.

The 2010 Open winner, who had not won a tournament for two years, went into the final round with a three-stroke lead but that advantage was reduced to one after a bogey at the 2nd, and Australia’s Jason Scrivener briefly tied for the lead.

The 33-year-old South African, making his first tournament appearance in Australia, went clear again after birdies at the 7th and 8th and managed to stay ahead for the rest of the round, which he completed in a one-under-par 71 for an aggregate of 16-under 272. France’s Alexander Levy finished second, with Scrivener a stroke further back in third.

Oosthuizen, the world No21, admitted he had been disturbed by his shaky start. “I missed the second and third greens and was a little rattled after that, ” he said. “But I settled in nicely and got back to hitting greens and giving myself opportunities. Then I had a good stretch from holes seven through to 12, although I did leave myself with a vicious first putt on the last [from 50 feet] but luckily I had three so could afford the bogey.”

Levy’s birdie on the 18th meant Oosthuizen had a two-shot advantage before the final hole and could afford to drop a shot. “The greens firmed out a little so you needed to look at your speeds carefully and the lines changed quite a bit, ” Oosthuizen said.