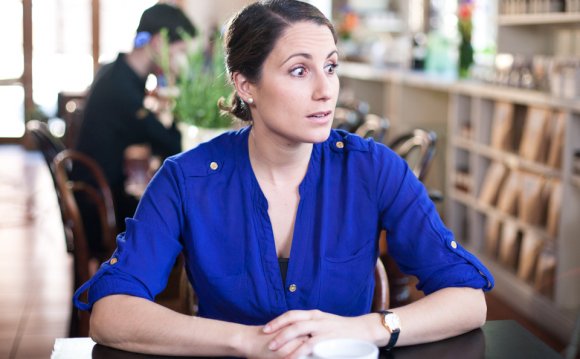 Adelaide Film Festival (ADL Film Fest) is a biennial eleven-day celebration and exploration of Australian and international screen culture with a unique program of screenings, forums and special events. The event has rapidly established itself as one of the boldest and most innovative in the country and has made a name for itself internationally as a platform for exciting new talent in the Australian industry. Originally presented biennially in March, since 2013 the Adelaide Film Festival has been presented in October.

The youngest but most dynamic national screen event, Adelaide Film Festival was established in 2002 and was placed in Variety’s list of '50 Unmissable Film Festivals'. It is Australia’s premier film event launching new films, art and interactive projects to national and international audiences.

The cornerstone of the Festival is the Adelaide Film Festival Investment Fund (AFFIF), funded through the South Australian Government. Since its inception in 2003, the AFFIF has helped to redefine the role of film festivals in Australia. As the first fund of its type in this country and a rarity worldwide, it has rapidly come to be recognized as a major force encouraging and showcasing new work in the Australian film industry.

Across 5 festivals, AFFIF has commissioned 59 projects. AFFIF supported films have gone on to garner national and international acclaim, screening at major festivals and winning 69 international and 121 national prestigious awards (as at February 2015). Amongst this swag of laurels are two at Cannes, one at Berlin and two Sundance Film Festivals wins. Learn more about AFFIF here [link to AFFIF page]

Adelaide Film Festival grows each year, with an audience exceeding 60, 000 people in 2013. In the same year, ADL Film Fest achieved an economic impact to the state of $10.4M. Of the 136 films from 48 countries that screened, 34 were world premieres and 39 were Australian premieres. The Australian-oriented program included 39 Australian films and an amazing 33 projects were from South Australia.

It is a model festival in many respects.
- Al Clark, 2013 AFF Jury President, Producer – The Adventures of Priscilla Queen of the Desert, author, AACTA Lifetime Achievement Award recipient

Adelaide is the jewel of Australian film festivals. It has a laid back laconic nature that invites the Individual in. Adelaide is about quality, not quantity or fulfilling a quota. It has a charm and nature that is uniquely South Australian. It is about stories, sharing stories and friendship.
- Wayne Blair, Director – The Sapphires

David and I are proud and excited to be part of the always fabulous, always interesting and always challenging Adelaide Film Festival. No wonder it’s ranked amongst the top 50 festivals in the world.
- Margaret Pomeranz

The FOXTEL Movies Best International Feature Film Award celebrates the achievements of filmmakers from around the world. The Adelaide Film Festival was the first Australian film festival to offer a juried prize for best feature. For this award, ADL Film Fest looks for distinctive voice, bold storytelling, creative risk-taking and overall fabulous films.

Down Under Berlin｜Australian Film Festival 2014 ...