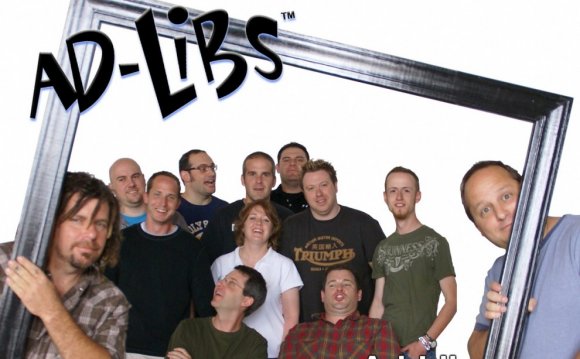 You thought it couldn’t get any better…right?

The 10th Annual Sydney Comedy Festival has now added even MORE shows to the second release! The juicy line up is now bursting at the seams, with positively exciting acts coming from around the globe and our very own backyard, to perform in this years festival!

Get in quick, tickets are sure to sell fast.

Check out the acts below:

Multi-award winning Jones has become one of the biggest-selling, most popular headliners in the UK, delighting audiences of all ages with his absurd wit. The celebrated UK television and radio punchline king makes his Sydney Comedy Festival debut. Clever and surreal. Not to be missed

Mr Foot is back, after receiving two consecutive Barry nominations for his shows at the Melbourne International Comedy Festival, featuring prominently in UK TV and enjoying sell out seasons in Adelaide, Brisbane, Sydney and Perth in 2013. ***** The Independent

Eddie Ifft the host of Talkin’ Sh*t, one of the most successful podcasts in the comedy world, returns to Adelaide with a brand new show. Don’t miss it. **** The Advertiser

In the past year, Nick almost got killed by a bear in Alaska, went to Afghanistan to entertain the Aussie troops and went three months without a drop of alcohol. He also become one of the first ever Australians invited to perform stand-up on US network Comedy Central and supported comedy superstar Jim Jefferies on his Australian tour.

Frocking Hilarious is back even more fabulous than last year. The only All-Women line up at the Sydney Comedy Festival. Join us for a night to highlight the issues of Women’s rights through the power of laughter.

JIM JEFFERIES – Live – Show AddedMore Info Sydney get set, Jim is heading back for solo shows in Sydney Comedy Festival 2014. His Enmore shows sold out fast in 2013, and were some of the most raucous and hilarious comedy shows ever seen in that fine venue. ***** Three Weeks – UK ***** –