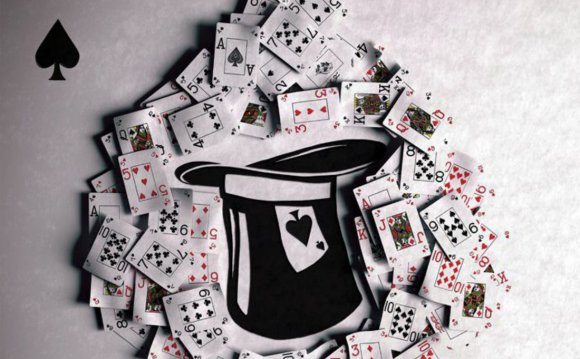 Since 2008 (MMF) has been staged during the two weeks of the July school holidays. It was created by the Australian Institute of Magic with the goal of becoming Australia’s National Magic Festival and is one of only a handful of Magic Festivals worldwide.

Its vision includes showcasing Australia’s top magicians and elevating them onto an international stage while mentoring upcoming performers in a nurturing and supportive environment. At the same time, The MMF is primarily about exposing the Australian public to the art of magic performance and inviting them to participate in learning sessions, workshops and community events designed not only to teach performance magic, but also confidence, stagecraft and clear communication skills.

The Festival already includes The Australian Junior Championships of Magic and so far previous winners have been invited to represent Australia in Las Vegas and Shanghai. 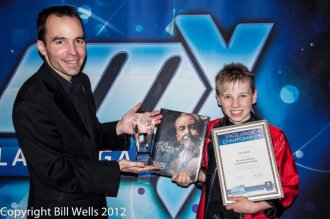 Every three years MMF stages The Oceanic Championships of Magic and sends the winner to represent Australia at The Federation of Magic Societies (FISM) World Championships of Magic. Last year, Melbourne magician Simon Coronel took third place in the entire world! Simon’s act was mentored and shaped with the assistance of MMF and members of AIM and is a good example of how the organisation supports performers.

In the lead up to The Festival, the MMF coordinates Magic Classes for adults and children and organises school visits from professional magicians. MMF is accessible to all ages and abilities and includes many low-cost and free events across the festival.

As magic itself transcends all language and cultural barriers, MMF features magicians of diverse nationalities: Italian, Greek, Australian, Japanese, Korean, Chinese, French, Portuguese, American, Malaysian, Indian, and many more. The MMF encourages performers to celebrate their cultural heritage. It is truly inclusive with staff of, and priority seating for, many and varied disabilities. MMF embraces the differences and encourages artists to highlight not hide their quirks. The art of magic is a unique form of empowerment for the quiet child and a point of focused concentration for the hyperactive among us. Two years ago, the MMF Artistic Director Tim Ellis presented a show called ASPYCADABRA all about his life as a magician with Asperger’s Syndrome. Through magic he was able to overcome a childhood of being bullied and become one of the world’s most respected magicians and an inspiration for ‘Aspies’ worldwide. . . and his story is by no means unique. Many famous television magicians including Criss Angel, Dynamo and our own Cosentino have turned their lives around and enjoyed worldwide success because someone took the time to sit down with a shy child and introduce them to the world of magic. The Melbourne Magic Festival transforms the word IMPOSSIBLE into I’M POSSIBLE For more information about The Melbourne Magic Festival click here

The Best Of The Fest - Melbourne Magic Festival

Melbourne Magic Festival on "The Project"