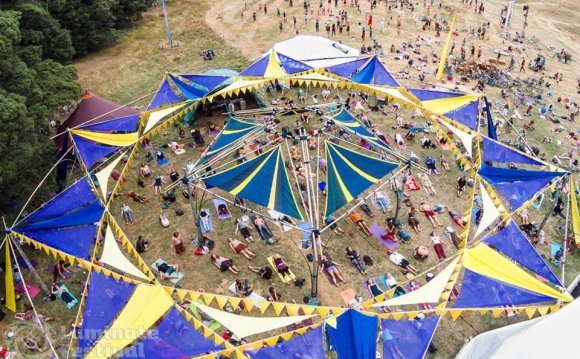 Fans are seen during the Soundwave 2012 at Brisbane, Australia.

The cancellation of two major festivals could jeopardise summer gigs around New Zealand.

Auckland festival Westfest has overnight said it is waiting to hear from some of its headline acts if they plan to come to New Zealand for the January festival, as "all bands' Australian plans have been cancelled".

The Westfest announcement came after another Auckland festival, Echo, went into liquidation.

"After a long and what now seems pointless struggle it is with deep disappointment we must announce that it has been resolved to place the festivals promoting company into liquidation, " a notice on the Echo website says.

READ MORE:
* Why is Soulfest cancelled? Why?
* Echo Festival gets the chop

"The festival and its advisors have been trying hard to identify an effective way to provide the project with a future and at the same time recover from the huge losses sustained over the last few months, but it is deemed that the task is too great."

Those who had bought tickets had no guarantee of a refund.

Westfest spokesman John Baker sent said the festival was still negotiating with headline acts NOFX, Hatebreed, and Refused to see if they could still come to New Zealand.

But the acts had been coming to New Zealand, piggybacking on the back of playing an Australian festival, Soundwave, which had now been cancelled.

"They make it viable for them to come here."

Baker confirmed that if bands were no longer playing the Auckland festival they would be unlikely to tour elsewhere in New Zealand "though strange things happen in rock 'n roll".