Where is the Tomato Festival? 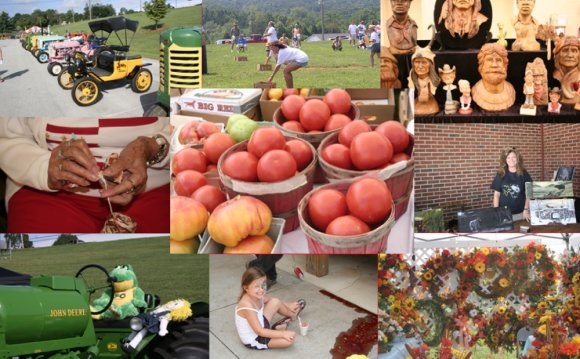 La Tomatina (Spanish pronunciation: ) is a festival that is held in the Valencian town of Buñol, a town located in the East of Spain 30 km / 19 miles from the Mediterranean, in which participants throw tomatoes and get involved in this tomato fight purely for entertainment purposes. Since 1945 It has been held on the last Wednesday of August, during the week of festivities of Buñol.

La Tomatina started on the last Wednesday of August in 1945 (29th August 1945) when some young people went to the town square to attend the Giants and Big-Head figures parade. They decided to join the parade with a musician. The group's excitement caused a person to fall from the float. The participant flew into a fit of rage and started to hit everything in his path. There was a market stall of vegetables that fell victim to what soon became a furious crowd. People started to pelt each other with tomatoes until local law enforcement ended the battle. The following year the young people deliberately repeated the fight on the last Wednesday of August, only this time they brought their own tomatoes from home. They were again dispersed by the police. The food fight became an annual event. In 1950, the town allowed the tomato hurl to take place, but the next year it was stopped again. Many young people were imprisoned but Buñol residents forced authorities to let them go. The festival gained popularity with more and more participants every year. In subsequent years it was banned again with threats of serious penalties. In the year 1957, some young people celebrated "the tomato's funeral", with singers, musicians, and comedies. The main attraction however, was a big tomato in a coffin carried around while a band played funeral marches. In 1957, demand for the popular festival led to its becoming official, with certain rules and restrictions. These rules have gone through many modifications over the years.