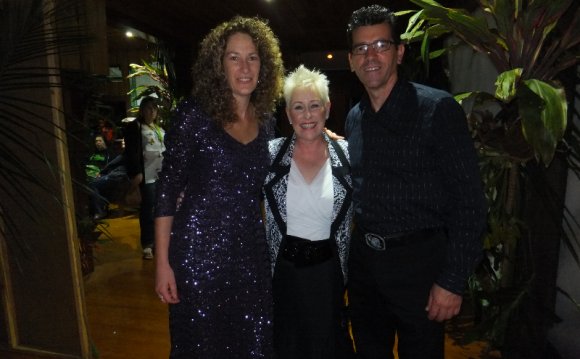 No-one predicted the success of the 1979 Nambassa Festival which drew over 65, 000 fans. This was the real zenith of the hippie generation. A full-blown gathering of the tribes that showed mainstream society that New Zealand’s young could create, define, organise and police their own culture. It was a scary thought for a society that had only had to deal with isolated and non-enduring outbreaks of teen and post-teen assertion.

‘Nambassa’ is named after the Big Nambas tribal group from northwest Malekula, Vanuatu. Peter Terry was inspired by their traditional lifestyle, self-sufficiency and lack of exposure to western commercialism.

Nambassa organiser Peter Terry built his collective of organisers and volunteers slowly over two preceding festivals which attracted escalating attendances. The Waikino Music Festival of January 1977 drew over 5000 to watch a collection of underground bands. The following January 25, 000 gathered at the 1978 Nambassa Music, Crafts and Alternative Festival at the Golden Valley site (also used for the 1979 festival) to absorb new age doctrines, lifestyles and beliefs and watch original music. For all the hippie trappings there was a formidable mind and organisation behind Nambassa. Permits had to obtained, local government bylaws navigated, communities reassured, a ticket sales network established, volunteer workforce marshalled and government grants obtained. In the run-up to the January 1979 festival, 7000 Nambassa newsletters were distributed, with a further 2000 available in Australia.

In late January 1979, Phil and Pat Hulse’s 400-acre farm on Landlyst Rd in Golden Valley, just north of Waihi, geared up to host a festival that would build on the previous year’s success. The headline act was Little River Band, with a supporting cast of 1970s acts including a resurgent Split Enz. Nothing too flash and certainly nothing that would explain the numbers attending. Clearly the festival was filling a need in wider society, a need to explore new identity and new belief systems.

Media reaction to Nambassa was mostly positive. The Auckland Star ran extensive coverage and the Dominion devoted its front page to the event. The Sunday News predictably highlighted ‘nudity, drugs and loud music’. Peter Terry used the Woodstock model to successfully spin off a feature film and a book from the event, for which a profit of $200, 000 was eventually declared.

As for Terry’s proclaimed hippie revival and dawn of a new age, those elements certainly remained in the youth culture mix. But their appeal had peaked. The desire for a co-operative communal lifestyle was countered by the more pressing realities facing an urban population increasingly open to the wider world. It didn’t help that the organisers had already decreed there would be no new Nambassa until 1982.