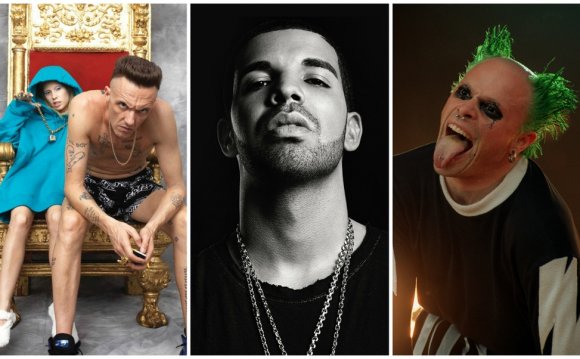 WE'RE TAKING YOU ON A MUSICAL SAFARI IN 2014 WITH FUTURE MUSIC FESTIVAL'S BIGGEST LINE UP TO DATE!

Prepare to get Madagascar-azy as we unleash the first round artist line up for Future Music Festival (FMF) 2014! This epic expedition of Future Music Festival sees some of the biggest artists in the world today sharing the stage alongside the freshest new talent... get ready to see why FMF is still king of the jungle!

With their distinct French flavour, much-loved indie outfit Phoenix will be bringing their danceable beats, layered synths and soaring hooks to FMF. Having headlined Coachella, tracks like “Lisztomania”, “Entertainment” and “Trying To Be Cool” will have the crowd screaming for more!

Peek into the EDM hut and you’ll find the biggest acts that the world has on offer. One big fan favourite from Future Music Festival 2013, Hardwell’s ascent in the past 12 months has been meteoric. Back by popular demand and touted by many as the next #1 DJ on DJ Mag’s Top 100, the sky’s the limit for Hardwell – and we just can’t wait to have him back.

We’re also thrilled to announce that Eric Prydz, one of the world’s most renowned and respected DJs, will be visiting Australia for the FIRST TIME EVER! Joining Future Music Festival, the elusive DJ and producer has dominated more than just the EDM scene, with three singles cracking the UK charts. Championed by heavyweights like Zane Lowe, the Swedish mastermind will show you why festivals everywhere are fighting to get him on the bill!