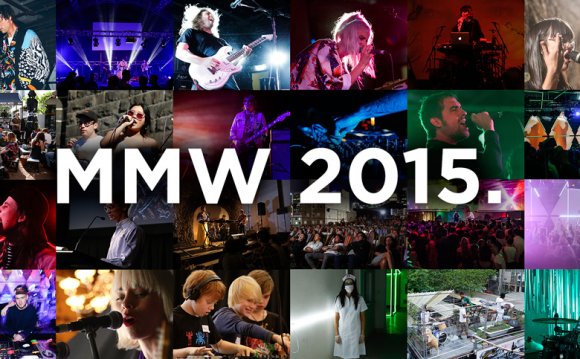 The 2015 Melbourne Festival has announced its 2015 music lineup and it’s stacked with incredible local and international talent showcasing some of the must-see music events of the year.

Sydney deck masters Flight Facilities, will undertake their most ambitious gig to date, by combining forces with Melbourne Symphony Orchestra to recreate their five year journey to acclaimed debut album Down to Earth. The massive show will see the duo joined by more than 80 musicians, plus special guest vocalists Owl Eyes, Emma Louise, Katie Noonan and more.

UK folk wonder Laura Marling will return Melbourne with a full band for a one-off show, off the back of her latest album, Short Movie. The Basics will launch The Age of Entitlement, their first album in six years with an exclusive 360° in-the-round show while English post-punk outfit The Fall will return to Australia for three intimate shows.

The 2015 Melbourne Festival takes place from 8-25 October 2015. The full program will go on sale at 9am on Friday 7 August with ticket packages available from noon today.

Catch the full lineup, peppered with even more exciting acts, below.

Watch: Flight Facilities – Down To Earth