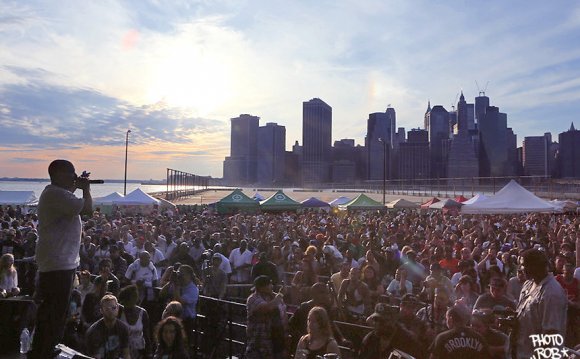 SPECIAL PROGRAMMING
Saturday May 30
Made in NY Media Center by IFP: 1:00

BFF EXCHANGE
In 2015, the Festival continued its BFF Exchange project, free and open to the public, aimed at giving filmmakers access to the wealth of industry expertise that the city offers. BFF Exchange was staged on June 6 at BRIC, and featured a pitch session and panels all followed by a happy hour.
BFF EXCHANGE

THEME: ILLUMINATE
2015 official protocol:
The project, must reflect furious, explosive, uncontainable, creative intelligence.
The story, shall be contemporaneous, touchy, irritating, unprecedented.
The filmmaker, must follow not traditional thinking. Whether abstract and/or not, She or He must be driving on and across complex, multi-layered, deeply meaningful mind roads.
The overall state of mind, is anticipated to be tumultuous, extemporaneous, inspirational, universal, and collective.
The festival, will try to be accommodative, worldly, serious, but not too much, since in the irony and the ambiguity often hides an illuminate open mind.