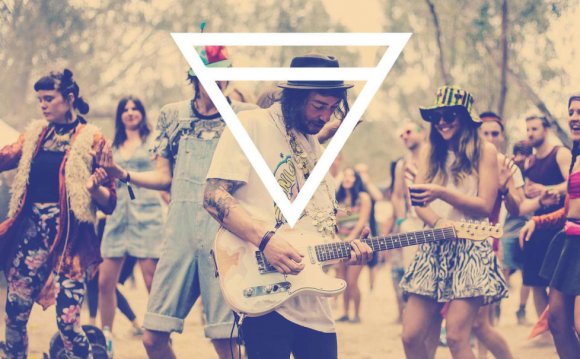 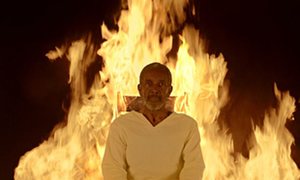 From a chamber opera about Marilyn Monroe to a one-woman show that embodies the voice of the river in Finnegans Wake, the line-up for the 2015 Adelaide festival shows a taste for the experimental.

Also in residence is the British musician and composer Gavin Bryars, whose work Marilyn Forever gets its Australian premiere alongside two concerts by his chamber ensemble at Elder Hall. Bryars, who has worked with John Cage, Merce Cunningham and the late Charlie Haden, will also conduct the Adelaide Symphony Orchestra for his opus, Jesus’ Blood Never Failed Me Yet.

The ASO will also turn its hands to the music of film composer Danny Elfman (best known for Edward Scissorhands) in one of two movie-inspired festival concerts alongside the Terry Edwards-directed Blow the Bloody Doors Off, inspired by the films of Michael Caines.

Theatre and music meet in the middle in a Pete Townshend-approved concert re-creation of Tommy, the Who’s double rock opera album, in the band’s 50th anniversary year, while Fela! The Concert celebrates the father of Afrobeat with the spirit of the Broadway musical it is based on.

As Adelaide has come to expect, there are several festivals within the festival. Experimental music fans are catered to by the lucky 13 acts involved in the third year of UnSound Adelaide, world music fans by WomAdelaide, and literary buffs by the Adelaide writers’ festival.

And that river? Olwen Fouere’s Riverrun sees the Irish actor attempt the impossible: bringing James Joyce’s rich and challenging language to the stage in a show that won five stars from the Guardian’s Lyn Gardner when it opened in London. “An inexorable rush of thought and idea, full of mystery and marvel, ” she wrote, “much like the great text that inspired it.”