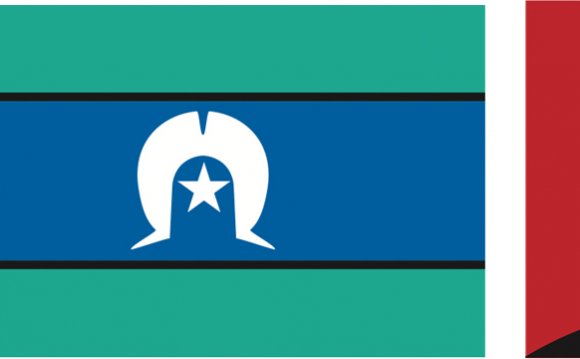 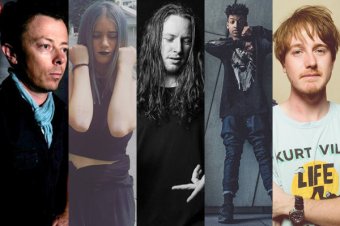 There's something for everyone in this week's High Five. Well, I think so anyway.

They were one of the best on-ground at Golden Plains last weekend and their new song 'Uniforms' is all bright lights, New Order-at-a-rave dance music. Just hearing this takes me back to The Sup'.

Wobbling bass and skittering beats underpin Hoodlem's new jam '4 Real'. They're the Heston Blumenthal of R&B, deconstructing the genre and putting it back together in odd but interesting ways.

This is a frightening onslaught of metalcore. It's a song that seemingly has no linear structure but instead has parts bolted onto each other like Dr Frankenstein creating a musical monster.

Two of my favourite rappers in the country on one song! Hip hop Christmas has come early for me. Sensible J's beat on this track is pure funk.

Perth's Verge Collection make pop songs so bright and warm it's like watching the sunset at Bathers Beach. This band never fails to make me feel good about life.

The band that sound exactly like their name, AUSTRALIA, have just released the excellent 'Love Is Better', with guitars that echo over the Nullabor Plain, drums that roll like wheels on the Hume Highway and bass lines clogged with red dirt. 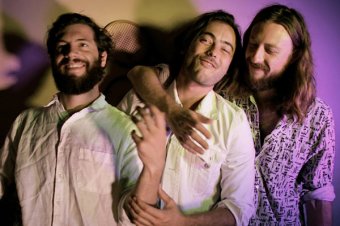 'Love Is Better' is the third song lifted from their recently-released debut album Portraits of People, Places and Movies. Directed by Imogen Grist, the video for this song starts off so stylishly before disintegrating into one huge food fight. Check it out for the first time below.

We've been keeping our ears on Badtjala MC Birdz for a few years now. He's dropped killer tracks like 'SUPABROTHA' and 'Right To Be Wrong' along with a handful of sweet ones on triple j Unearthed but today I get to premiere his brand new song 'Rise'.

Originally from the NT but these days living in Melbourne, Birdz has recently signed on to Briggs' label Bad Apples Music to release his forthcoming second EP Birdz Eye Visions. 'Rise' is the first taste of the EP and, on it, he's teamed up with Jimblah, while the beat has been produced by Joelistics.

"'Rise' is an ode to overcoming adversity, " says Birdz, "and an introspective that draws from my experience as a son and as a young father." Check it out below.

As I'm sure you know, International Women's Day was earlier this week. Here at triple j we celebrated IWD with #GirlsToTheFront and we played 24 hours of music by kick-ass women. I've decided to keep #GirlsToTheFront going by giving you an all-female High Five this week.

"Courtney Barnett meets The Smith Street Band" was how someone described Camp Cope on the textline last night. This is the first single from the band's self-titled debut which is dropping April 22.

This new banger from Novocastrian MC Dawn Laird is heavier than Newcastle steel.

'Pool Party' sounds like nostalgia and romance. It's a beautiful song.

'Smoke Signals' is a great, swirling mass of a pop song. Check out those chiming guitar chords which crash like waves in the chorus. The video - filmed on an old 1982 camera - is such a fantastic accompaniment to this killer track too. 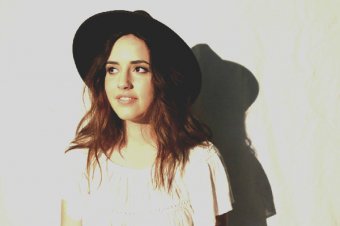 It's a song that bubbles brightly with colour so you'd be forgiven for not noticing that it's a break-up song. "I'm not enough for you/I'm not enough to make you feel good." This sounds like the light at the end of the break-up tunnel though.

It's International Women's Day and it's #girlstothefront all day on triple j so to celebrate here on the Home & Hosed blog I'm premiering the brand new film clip for 'State Of Art' by Mackay young gun Tia Gostelow.

We first discovered her via Unearthed High through a duo she was in simply called Tia & Jack. 'State Of Art' is her debut solo offering and it wouldn't sound out of place on a playlist with Boy & Bear and The Paper Kites.

"It's about the realisation that the person who you were so in love with isn't really as great as you thought they were, " says Tia, "so this is my view from the outside looking at all of these relationships."

Here's your first look at the video for 'State Of Art'.

Here's your first look at the nostalgia-inducing video for Green Buzzard's '(I Don't Wanna) Break Your Heart'. It was filmed underneath the Chippendale Hotel in Sydney and was inspired by ABBA film clips from the '70s and those kids shows the ABC would show in the afternoon in the '90s.

'(I Don't Wanna) Break Your Heart' is the first single from Green Buzzard's Easy Queezy Squeezy EP which is dropping on the 1st of April. I promise it's not an April Fools' joke.

After the sweet jangle of 'Air Mail', Alex Lahey returns with the grit and swagger of 'You Don't Think You Like People Like Me'.

Sometimes you need something fun to listen to and Opiuo's 'Sneakers' is perfect for that. Nice to hear someone doing that mid-2000s Justice dance sound again too.

This one has the big, joyous Primal Scream vibes mixed with something like The Rolling Stones' 'Sympathy For The Devil'. A real feel-good tune.

SAFIA have a habit of writing tunes that slowly work their way under your skin the more you listen to them. This is definitely one of those. 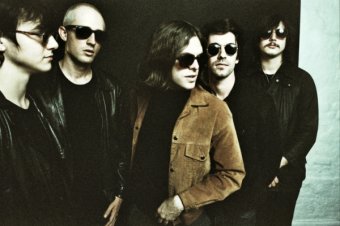