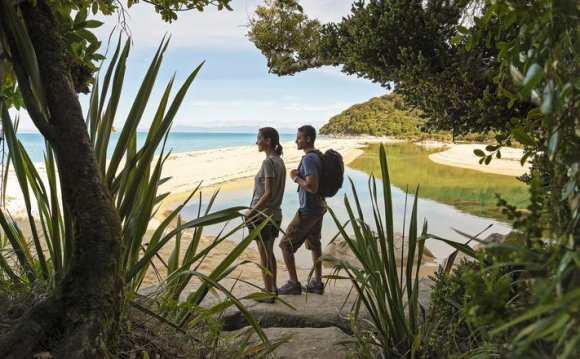 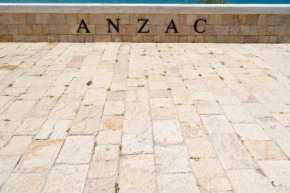 What Do People Do?

It’s also common to lay wreaths to remember New Zealanders who fought and died in past wars and conflicts. Some people travel to be part of a commemorative service at Gallipoli, in Turkey, on Anzac Day.

Anzac Day is a public holiday in New Zealand. Schools, government offices, and many businesses are closed.

Anzac Day has been a public holiday in New Zealand since 1921. However, it was observed as early as 1916. A civic delegation in Wellington persuaded the government to gazette April 25 as a general half-day holiday. By 1920 it was apparent that most New Zealanders wanted Anzac Day observed as a sacred day and later that year the government introduced a bill to make Anzac Day a national holiday.