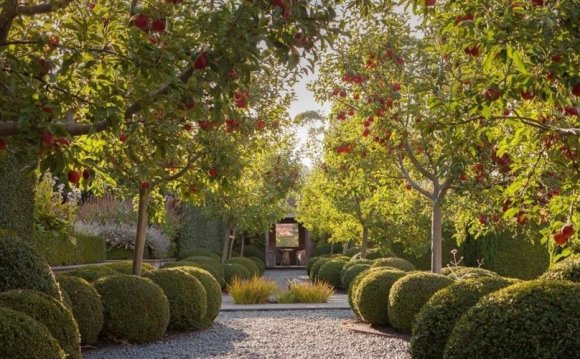 In 2016, Skin & Cancer Foundation Inc. and Melanoma Institute Australia will be joining forces to raise money for national melanoma research as they amalgamate their independent fundraising events. Melanoma March Melbourne will mark the 10th anniversary of March Against Melanoma™ (formerly March for Melanoma) which was originally founded by Louise White of the Emily Tapp Melanoma Foundation Inc in 2007.

The local committee of Nathan Jones and Amanda Lucci - whose lives have been touched by melanoma - are passionate about raising awareness and funds for breakthrough research which improves quality of life for people living with melanoma and one day may also lead to a cure.

Melanoma March Melbourne will kick off at 9am (registrations from 7:30am) from the Pillars of Wisdom in the Kings Domain Gardens along Alexandra Avenue, before making its way around Melbourne's iconic Tan Track. The walk is easy and great for the whole family. Taking part is not only good for your health, but you'll also be fundraising and raising awareness of Australia's national cancer, melanoma.