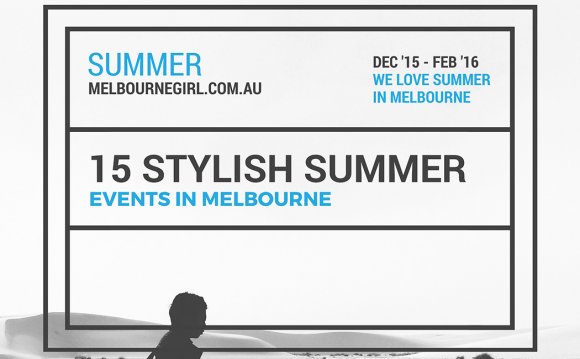 Were held in Stockholm due to the Australian quarantine regulations and included Dressage, Eventing, and Show Jumping. All three disciplines had both individual and team competitions. The competitions were held from June 11, 1956 to June 17, 1956 at Stockholms stadion. There were 159 entries from 29 countries: Argentina, Australia, Austria, Belgium, Brazil, Bulgaria, Cambodia, Canada, Denmark, Egypt, Finland, France, Federal Republic of Germany, Great Britain, Hungary, Ireland, Italy, Japan, Netherland, Norway, Portugal, Romania, Soviet Union, Spain, Sweden, Switzerland, Turkey, USA, and Venezuela. This would be the first appearance for Australia, Cambodia and Venezuela in equestrian events.

A total of 66 riders from 24 countries contested the difficult Greger Lewnhaupt-designed course, which no one was able to ride clear in the first round. Considered the first modern course in Olympic history, it was 775 meters in length, to be ridden at 400m/min, with 14 obstacles and 17 jumping efforts. The gold medal was awarded to Hans Günter Winkler of the Federal Republic of Germany, on his great mare Halla. He finished the first round with 4 faults, after landing heavily after an early takeoff by his mount, resulting in a pulled groin muscle. Knowing if he withdrew from the final round would result in his country's elimination, Winkler rode in the second round, and managed to complete it faultless. Winkler would go on to be one of the most winningest riders in Olympic history (7 medals to his name).