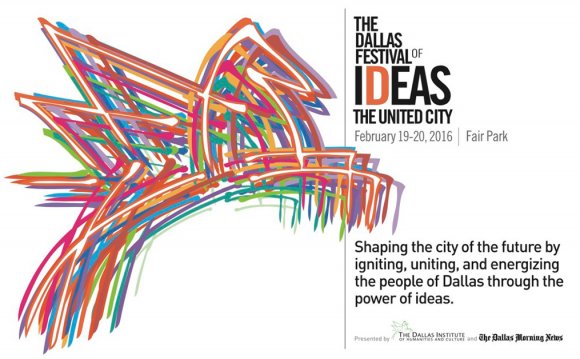 Debates on censorship and free speech, war and the survival of the human race, and a number of experimental, performance-based events aimed at questioning our perceptions of the world head a packed programme at the Cambridge Festival of Ideas this autumn.

At the heart of this year’s Festival are a number of debates that explore censorship and free speech, an issue that continues to hit the global headlines in the wake of the Charlie Hebdo shooting. They include:

21 October – Hidden voices: censorship through omission. Censorship is generally viewed as stopping people from airing their views, but sometimes does censorship operate more subtly regarding who gets to have their voice heard? Has the internet opened up and improved the level of debate in the UK or has it had the opposite effect? Speakers: Bidisha, broadcaster and journalist specialising in international affairs, social justice issues, arts and culture and international human rights; writer and journalist Peter Hitchens; feminist writer and journalist Julie Bindel and Ella McPherson, Gates Cambridge Alumna in the Department of Sociology at Cambridge.

24 October – Can writers and artists ever be terrorists? Anti-terror legislation has been used in several countries to effectively gag free speech about sensitive political issues, but can writing or painting be a terrorist act and what role do they play in radicalisation? With Pelin Başaran, researcher, arts producer and co-director of Siyah Bant; Jodie Ginsberg, CEO of Index on Censorship; Professor Anthony Glees, Professor of Politics at University of Buckingham; and Sara Silvestri, Director of Studies in Human Social and Political Science at St Edmund’s College and a Research Associate with the Von Hügel Institute.

29 October – War, censorship and propaganda - does it work? War reporting presents particular issues for politicians and journalists. Has censorship in war time changed over time and what are the issues for broadcasters in a world of 24/7 news and social media? Can national broadcasters be truly independent at a time of war? Speakers: Professor Christopher Andrew, Professor of Modern and Contemporary History, Cambridge; Professor David Welch, Emeritus Professor of History at University of Kent specialising in 20th century political propaganda; Dr Peter Busch, Department of War Studies, King's College London who is a specialist in war and social media; and Caroline Wyatt, former defence correspondent at BBC, now religious affairs correspondent.

For the first time this year, the Festival is teaming up with Cambridge Live on Friday 23 October to present Asian Dub Foundation’s live performance of their new soundtrack to George Lucas’s cult sci-fi classic, THX 1138 – a chilling dystopian fantasy set in a post-apocalyptic future.

Another key highlight is ‘Question Everything’ on 25 October, during which the Festival partners with the Cambridge Junction for a day of talks, art and ideas. The event, which aims to be experimental and disruptive, will ask challenging questions and interrogate the ways in which we see the world through a series of short talks aimed at encouraging dissent amongst speakers and audience alike. The programme will consist of a broad range of participants – commentators and opinion-formers drawn from academia, popular culture, the arts and media.

Malavika Anderson, the Festival of Ideas Coordinator, said: “Our aim with the Festival of Ideas is to get people thinking and questioning the world around them, not simply to provide the answers. This year, we have created a programme of events that will hopefully do just that. Using the theme ‘power and resistance’, we want to provide insight into complex questions so visitors to the Festival can make up their own minds and question their ideas and belief systems.