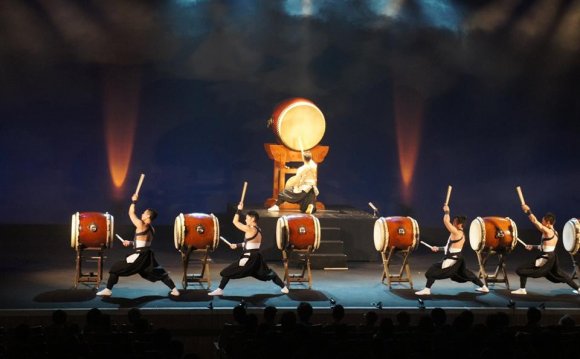 SFIAF's mission is to promote the arts and San Francisco through production of an annual, multi-disciplinary festival that brings together the world community of artists and audiences. The festival:
* Works with multiple artists and arts organizations to commission and present innovative, collaborative performances and projects that push the boundaries of artistic excellence and genre that are focused on increasing human awareness, appreciation and understanding.
* Is a catalyst for the emergence of a cohesive, culturally and socially diverse artistic community in San Francisco that is actively engaged in addressing the civic, social, and cultural issues of our environment and time.
* Establishes San Francisco as a model for integration of the arts into the fabric of the community in a meaningful, productive and mutually beneficial fashion.

The San Francisco International Arts Festival (SFIAF) is a non-profit arts organization that commissions and presents artistic projects that are performed as part of the organization's annual multi-disciplinary series during the months of May and June. Each Festival takes up to three years to conceive, plan and implement.

Rather than building a festival that is the sole responsibility of a single producer, SFIAF seeks to coordinate this infrastructure to develop a model that utilizes the shared resources of multiple presenters to reach mutually beneficial goals. SFIAF's core values are based on principals of cultural and economic equity. In addition to working with larger institutions, SFIAF places a high priority on the participation of culturally diverse and smaller arts organizations that represent the City's broad demographics. Activating and supporting relationships between large and small organizations and individual artists is also a key component of SFIAF.

Andrew Wood (on the right) is the founder of SFIAF. Over the last eight years he has had the good fortune to work with many world class international artists and their equally brilliant local counterparts to present their projects on the festival's stages. Prior to initiating SFIAF in 2002 he was the Director of ODC Theater. In just three years he transformed the venue from being primarily a rental facility with an annual budget of $150, 000 into a multi-disciplinary presenting organization with a budget of nearly half a million dollars. During his tenure he successfully worked to help develop the careers of numerous local artists and introduced a number of touring artists to the Bay Area. Wood's other experience working for presenting organizations has included Life on the Water Theatre and the San Francisco Ethnic Dance Festival. He has also worked as a manager for a number of San Francisco artists including the SF Mime Troupe.