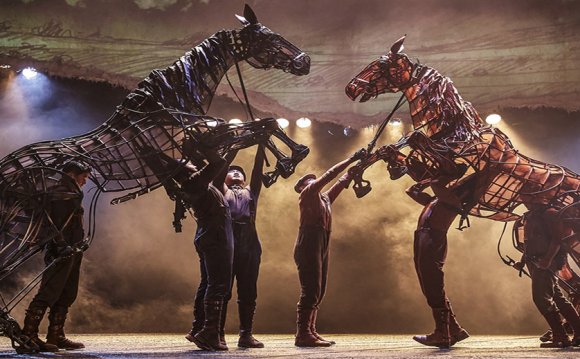 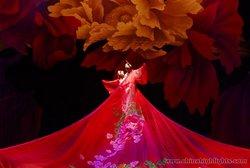 The classical performance on Shanghai International Arts Festival, one of the top festivals for foreign cultural exchange

It has become one of the top festivals for foreign cultural exchange and has won the award of China's most influential festival.

Shanghai International Art Festival is a magnificent meeting for domestic and oversea arts. It has gathered together the world's classical music, dance, drama, and other kinds of performing arts. During the festival, fantastic programs and performances from all around the world are shown in all kinds of forms, including world classics from prestigious groups, and drama and mime from China and abroad, all of which are full of originality and exploration.