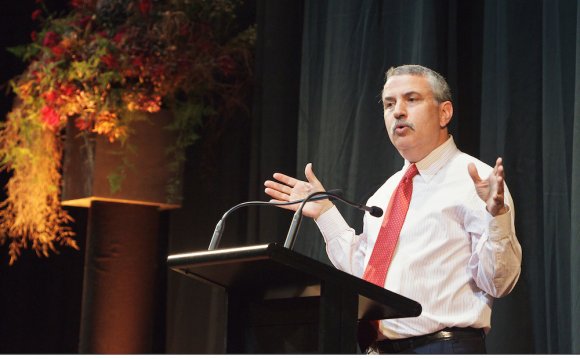 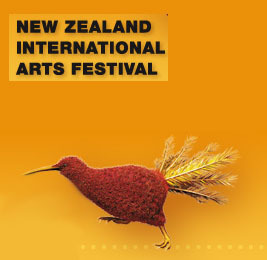 The New Zealand International Arts Festival is a biennial multi-arts festival held in the nation’s capital, Wellington. It is New Zealand’s premier and largest cultural event and exists to celebrate the best arts entertainment from around the world and within New Zealand. The first Festival was in 1986. Each Festival offers a bold artistic programme of the highest quality featuring opera, theatre, dance, music, outdoor productions, and literary and visual arts. The program is made up of companies and artists drawn from New Zealand and round the world who have been specifically selected by the Festival’s Artistic Director.

We also produce new NZ productions each Festival. The Festival’s budget generally is around NZ$ 12, 500, 000 of which the income is approximately 40% box office, 35% corporate sponsorship, 11% from the city of Wellington, 6% from Creative New Zealand (for NZ work only) and the Major Events Fund, 2% from foreign governments and their agencies and 6% other income.

In alternate years to the Festival the Lexus Song Quest is managed by the New Zealand International Arts Festival with sponsorship by Lexus New Zealand. It is a proven springboard for young singers and launched international careers of previous winners Kiri Te Kanawa, Malvina Major, Teddy Tahu Rhodes and Jonathan Lemalu.

In 2009, the New Zealand International Arts Festival is also involved with the Wellington Jazz Festival, a weekend of outstanding and diverse performances with a ‘jazz attitude’ from acclaimed international and New Zealand artists.