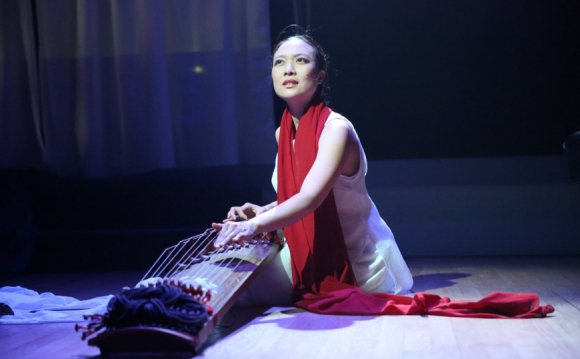 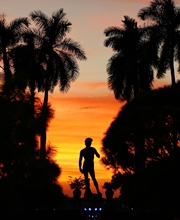 The Ringling International Arts Festival, first announced in the fall of 2008, is a biannual mix of theater, music, dance and performances that cross the line into different styles held on the grounds of the Ringling Museum of Art and the FSU Center for the Performing Arts. It is a collaboration between the museum, which provides the venues and logistical support and the New York-based Baryshnikov Arts Center, which provides the artistic direction and selects most of the performers, groups and shows.

The festival was initially funded with a grant of about $1.5 million from the state of Florida to establish the festival and cover expenses for more than one year. The first festival, Oct. 7-11, 2009, had a budget in excess of $1 million.

For the inaugural festival, featuring such renowned artists as theater director Peter Brook, the Baryshnikov Arts Center and the festival commissioned several world premieres in performances staged in the museums Historic Asolo Theater, as well as the Mertz and Cook theaters in the FSU Center. The festival includes some free new play readings, panel discussions, jazz programs and tours.