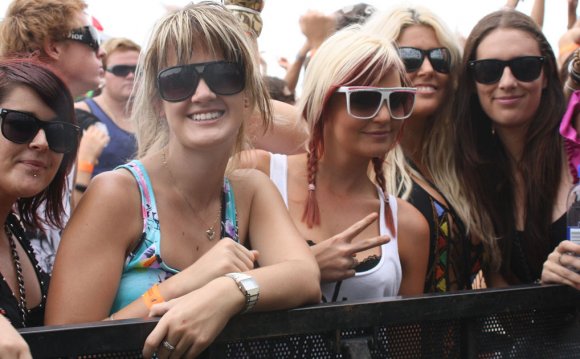 "There are regular jazz, folk, ethnic and country music awards and festivals, some of which have been in existence for decades. Large music festivals, for example Sweetwaters Music Festivals, Nambassa and The Big Day Out have been staged periodically since the 1970s", says Te Ara Encyclopedia of New Zealand.

Nambassa 1979 was the largest music event in New Zealand. "Nearly 60, 000 came, making it, per capita, the world’s largest festival of its type." "Nambassa will be remembered for many things. It was the largest campsite, the biggest and brightest party, and the best attended and most successful musical and cultural event ever in New Zealand."