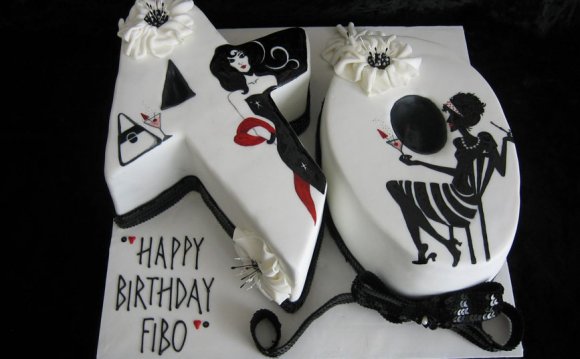 The first Labour Day was celebrated by trade unionists on 28 October 1890, as part of a campaign to have the eight-hour working day extended to all industries. Some New Zealand workers had enjoyed that right since 1840, when it was first demanded by Wellington carpenter Samuel Duncan Parnell.

New Zealand’s Labour Day occurs in mid-spring, when the weather is becoming warmer. According to New Zealand gardeners’ lore, you should plant tomatoes on Labour Weekend to ensure the best possible crop.

Although the government was reluctant to enforce the eight-hour working day across the board, it did pass the Labour Day Act 1899 to establish a public holiday on the second Wednesday of October. From 1910 Labour Day was held on the fourth Monday in October.

Early Labour Days were marked by big parades, with unionists marching behind banners and elaborate floats. Afterwards, picnics and sports competitions were held. By the 1920s, however, these observances had died away, and Labour Day simply became a holiday to look forward to at the end of winter.

The dedication read at dawn services on Anzac Day concludes with the fourth verse of Laurence Binyon’s poem ‘For the fallen’:

They shall grow not old, as we that are left grow old:

Age shall not weary them, nor the years condemn.

At the going down of the sun and in the morning

We will remember them.

The first Anzac Day was observed in 1916 with processions, church services and public meetings attended by large crowds. In 1920 the Anzac Day Act made 25 April a public holiday to commemorate those who had died in the First World War, and in 1949 those who fell in the South African and Second World wars were included. Now the day honours all New Zealanders who have served in wars overseas.

On the Friday before Anzac Day (known as Poppy Day) volunteers are on the streets to hand out red poppy buttonholes in return for donations to the Returned and Services Association welfare fund. The poppies, which recall those on the French and Belgian battlefields of the First World War, are worn both on Poppy Day and Anzac Day.

Anzac Day ceremonies around the country involve two main events. The dawn service begins with a march by returned service personnel to the local war memorial before sunrise. During a short service, a dedication remembering the fallen is read, and the last post is played. Later in the morning, another more public parade and service take place, and wreaths are laid at the war memorial. Traditionally, veterans then go to the local RSA club to drink and reminisce. During the morning, most commercial activities are prohibited. Anzac Day ceremonies were well attended from the 1920s until the 1960s, but numbers fell in the following two decades. Since the 1980s more New Zealanders have attended Anzac Day services, and descendants of war veterans often march wearing their forebears’ medals.

Waitangi Day is recognised as New Zealand’s national day. It commemorates the 1840 signing of the Treaty of Waitangi by representatives of the British Crown and over 500 Māori chiefs, paving the way for the British colonisation of New Zealand. Because the implications of the Treaty continue to be debated, the day is often one of protest as well as celebration.