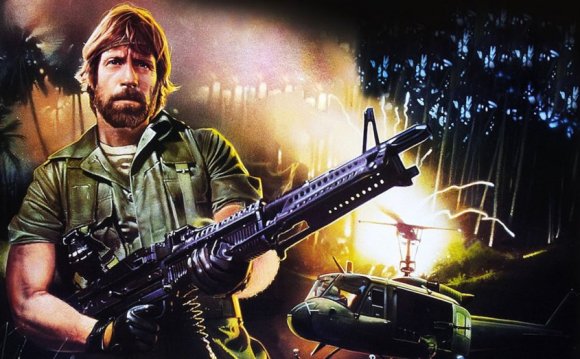 As we prepare for 2016, below is the 2015 program. Expect even more sessions and surprises in the new year.

The entire 2015 festival took place at the The Backlot Studios in Southbank. Big congratulations to all the 2015 finalists and a slightly bigger congratualtions to the winners:

Simply the best short films Melbourne has to offer. Sit back with free popcorn and a drink and immerse yourself in films that have travelled the globe, films that have won big, films that are big premieres. An array of dark romance, thrillers, powerful drama, and even a real life exploration about the human desire to colonize Mars. Help decide the 'Audience Choice Award' and see which films take home our 'Best Film', 'Best Director', and 'Best Actor' awards. 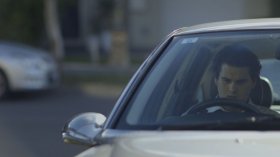 To Have and Withhold

We all make mistakes, but do we all own up?

A young boy dreams of escaping his abusive home life.

Two candidates for human colonisation explore why they wish to travel Mars.

Some Kind of Beautiful

Things are about to get a whole lot more difficult for Micheal when everyone he touches turns into furniture.

As Sarah's world crumbles, a rookie police constable may be the only one who can help her.

Not all is as it seems during a romantic dinner between a husband and wife. 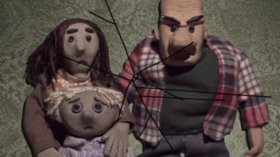 A young man enlists the help of his fellow drug rehab patient to cycle home to Perth.

A Vietnamese sex worker is about to learn the real meaning of love.

A middle aged man works himself into a violent rage and confronts his noisy neighbours.

Hit the Friday night lights, get cosy in the Backlot sofas, and enjoy our special selection of films on a Friday night. A pair of terrific shorts focusing on relationships kick things off - the hard and twisted Double Patty and whimiscal romance The Parting Gift - followed by award-winning 'out of body comedy' The Heckler.

Two estranged brothers meet for the first time in over 30 years and catch up on lost time over a burger.

A man pursues the woman he loves in an effort to give her a parting gift.

A self-obsessed comedian on the fast track to fame, has his body hijacked by the spirit of a jealous heckler and must find a way to reclaim it before the imposter ruins his career forever.

The Heckler premiered through a sell out screening at the Melbourne International Comedy Festival, followed by screenings at a number of Melbourne and Victorian cinemas. Now here is your chance to see it at the cosy Backlot at MIM. An Aussie comedy big on laughs and big on heart, get behind The Heckler and see why it is winning raving reviews and why it won 'Best Ensemble' at the LA Comedy Festival.

The Heckler is "a delightfully charming comedy ... wonderfully witty! For once an LOL that is really an LOL!" Steve Kaplan, Hollywood comedy guru (LA Comedy Festival)

"A mix between King of Comedy and Freaky Friday, The Heckler is an entertaining film... full of laughs." Elizabeth Harnett (Adelaide Fringe) 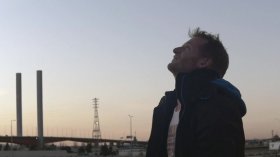 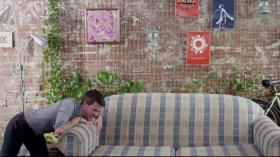 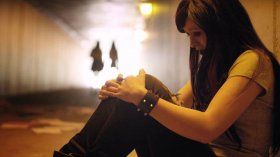 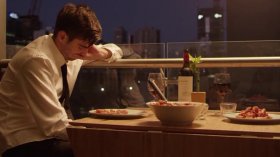