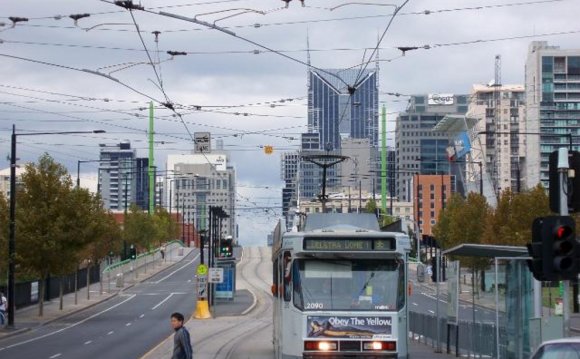 A link has been sent to your friend's email address.

A link has been posted to your Facebook feed.

There's a guy setting ceramic tile that looks like rustic wooden planks along the bottom of the bar. Somewhere in the back, a saw whirs to life. Boards, cords, buckets and sundry tools cover a good portion of the floor, tables and countertops.

Brothers Todd and Scott Spindler and their partner and chef Murphy Jones wear scruffy jeans and old T-shirts. They're doing a lot of the work themselves.

But as Todd leads a tour through the restaurant formerly inhabited by Zushi Asia, his vision for the place comes into focus.

These windows will come out, replaced by sliders that open the front of Ole onto New Haven Avenue. Shelves behind the bar will house more than 100 types of tequila. High top tables will go here. A second-floor stage for musicians will go there. This door will separate the bar from the main higher-end dining room. That's where the chef's table will be. Diners can enter the restaurant through the cantina-style bar or through the air-conditioned Railroad Emporium hallway.

Todd wants to open by late February. It's an ambitious undertaking, but the three men's energy and enthusiasm are contagious. They're going to pull this off, and when they do, it's going to be a cool addition to Melbourne's dining and entertainment scene.

All three have extensive restaurant experience, and have worked at well-respected establishments in the downtown area. Now they're ready to go out on their own. It’s the realization of a dream Murphy and Todd have had since they met a decade ago.

"We like to think that we're young and up-and-coming owners bringing something new to the area, " said Murphy, who at 36 is the oldest of the three. Todd is 32, and Scott is 27.

They're modeling Ole Fire Grill after the airy, inviting places along Los Olas Boulevard in Fort Lauderdale and Lincoln Road in Miami Beach.

"The concept is Latin-style food, but with influences from Spain, Mexico and South America, " Murphy said.

The bar will feature tapas, a happy hour menu and quick lunches for the business crowd. The dining room will invite lingering over more elegant meals, including the five-course dinners planned for the chef's table. Murphy is still working on the menu, but appetizers will go for between $5 and $15, while entrees will cost between $15 and $30.

There's also a taco window, which will cater to downtown's late-night folks. They tested out the taco window before renovation construction started, and Murphy said it was a hit. They sold more than 1, 000 tacos in five days.