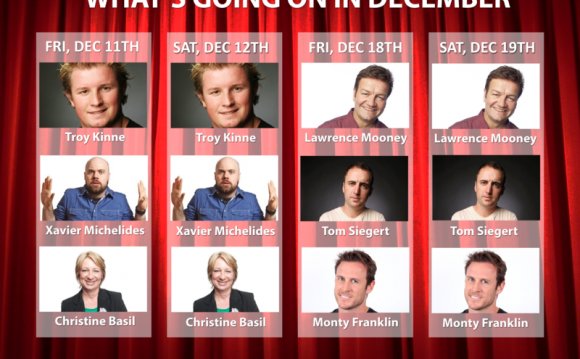 Love musical comedy? Then this is the show for you!

Rusty Berther (Scared Weird Little Guys) headlines musical comedy’s night of nights – an hilarious evening of laugh-laden lyrics and toe-tapping tunes that are sure to tickle your funnybone.

These days Rusty mostly does corporate gigs so this is a rare opportunity to see this musical comedy legend.

Please Note: This show contains occasional coarse language and is recommended for ages 13+

Seating: General Admission. Please make sure you arrive a minimum of 15 minutes prior to the performance start time. The performance has a strict ‘Lockout Policy’, latecomers will not be permitted.