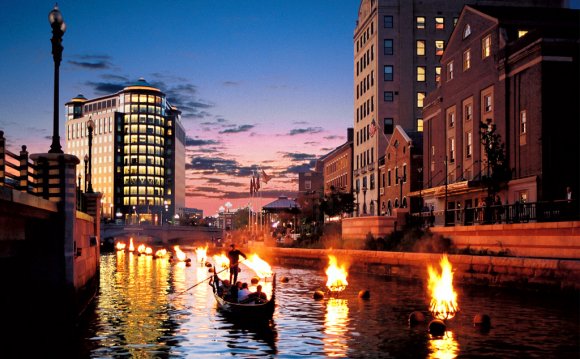 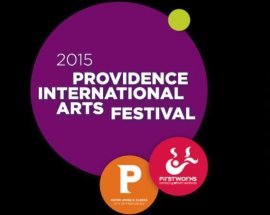 Mark your calendars! From June 11th through the 13th, the city will host the Providence International Arts Festival in partnership with FirstWorks. At an information session on February 23rd, Mayor Elorza described his vision for a festival that will play to our strengths, bring people together, and celebrate who we are as a community. By building on a sustainable base, he imagines it growing organically into a destination event that will bring in artists and visitors from around the world.

In September 2012, with a $200, 000 Our Town grant from the National Endowment for the Arts, more than 200 artists and 45, 000 guests converged in Kennedy Plaza for the FirstWorks Festival on the Plaza. Another NEA grant has allowed the city to expand the festival in June along Washington Street’s cultural corridor, which includes the Providence Public Library, Trinity Rep, URI Providence, and AS220’s Mercantile Block. In between the major venues, festival organizers expect smaller spaces to be activated with outdoor stages and art installations.

FirstWorks Executive Artistic Director Kathleen Pletcher called the upcoming festival both hyper-local and international in scope. She announced performers and participants ranging from local groups The Avenue Concept and RPM Voices to Angelique Kidjo, Earth Harp, Omou Sangare & Sidy Maiga, and Squonk Opera. Much of the programming is still in formulation and will be announced soon.

At the info session, Providence’s Director of Art, Culture + Tourism, Lynne McCormack, reminded the community about the city’s history of creating amazing festivals–including Sound Session, Convergence, First Night, and Providence 375, and described this festival as a mashup of the best of them!