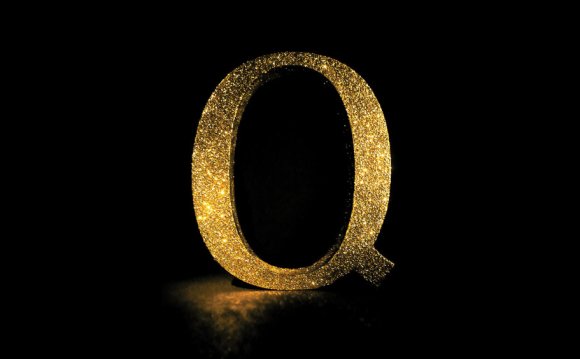 The QAF started as a small community art exhibit and has grown to include components from theatre, cabaret, erotica, dance, music, spoken word, and comedy. The Queer Arts Festival programs events in partnership with other Vancouver LGBT groups including Screaming Weenie Productions, the Vancouver Pride Festival and the Vancouver Queer Film Festival.

Pride In Art (PiA) began in 1998 as a collective of LGBT visual artists mounting a community art exhibition. In its early years, PiA focused primarily on the visual arts, occasionally presenting performing arts as well within the exhibition space. In 2006, the festival expanded into other disciplines and art forms. Presented as part of the Queer Arts Festival

Games People Play: Curated Visual Arts Exhibition To celebrate the North America Outgames in Vancouver this summer, the Queer Arts Festival has chosen Games People Play as its theme for 2011. Queer cultures often emphasize elements of game-play: from camp to butch/femme to strictures of "straight looking/straight acting", we play around with identity and its shadows of artifice, passing and trespassing. The curators are encouraging artists to queer the idea of games and play: board games, bored games, war games, mind games, drinking games, parlor games, gender games, games theory, game shows, word play, gun play, foreplay, BDSM play, playing the fool, playing by ear, playing along, playing around, playing for the team, playback, playmates, team sports, blood sport, water sports... With this exuberance of possibilities we will build a show of divergent investigations; a game for viewers to trace commonalities and conflicts along the through-line of gaming. ‘Maturity means to have rediscovered the seriousness one had as a child at play.’ -Friedrich Nietzsche

The theme for the visual art in the 2010 Queer Arts Festival is Queertopia: The Best Place On Earth?. Artists were asked to imagine the ultimate queer community: is it a place where heterosexuality is the exception, not the rule? Or have queers faded into the straight norm? Utopia or dystopia: what does Queertopia look like?

The Pride in Art Society fosters inclusion, equality and a strong political voice for the local queer community, including the historical contributions of queer artists. We combat homophobia by building greater public awareness and acceptance of individuals and groups outside sexual and gender norms.