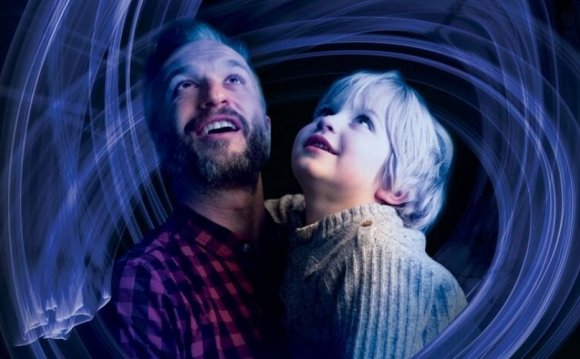 Around 100 Māori and New Zealand-based Pasifika artists will represent Aotearoa alongside 26 other Pacific nations at the 12th Festival of Pacific Arts in Guam next May and June.

Considered the premier arts and culture event for the Pacific region, this is a government-to-government invitation, with the Māori Committee of the Arts Council of Creative New Zealand responsible for Aotearoa’s representation.

Invitations to the festival were extended to indigenous peoples of the Pacific, and Māori extended their invitation to New Zealand-based contemporary Pasifika artists to present a distinct Aotearoa voice.

“Once again we’re extremely pleased with the quality of artists who will be representing Aotearoa next year, ” said Darrin Haimona, Head of the Aotearoa delegation for the 2016 festival and Chair of the Māori Committee.

“Together with our Pasifika brothers and sisters we will showcase the best of Māori and Pacific art from our country.”

Artists were invited to submit applications to be part of the Aotearoa delegation. Those selected represent a breadth of artforms ranging from customary Māori arts such as clay artistry, waka navigation, tā moko, weaving, kapa haka, carving and traditional music, through to contemporary arts practices such as (contemporary) dance, music, visual arts, moving image and sculpture, spoken-word poetry and theatre.

“The artists in our delegation will have an opportunity to be part of a unique gathering of artists from Te Moana Nui a Kiwa so they can share artistry and skills. We hope this experience will also inspire future collaborations with colleagues from throughout the Pacific.”

The Festival of Pacific Arts takes place every four years, bringing together more than 2, 000 artists and other cultural practitioners from 27 Pacific nations. New Zealand has sent a delegation to every festival since 1972. Creative New Zealand will pay for delegates’ travel, meals and per diems.

The 12th Festival of Pacific Arts will take place in Guam from 22 May to 4 June 2016. The festival’s theme in 2016 is: What we Own, What we Have, What we Share, United Voices of the Pacific.

More details on the Aotearoa delegation to come late 2015/early 2016.

Party with the Aunties (Theatre/Whakangahau)