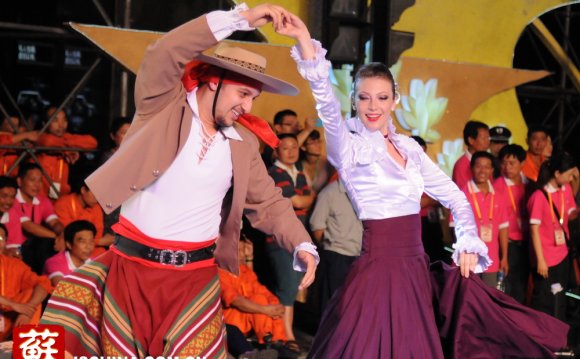 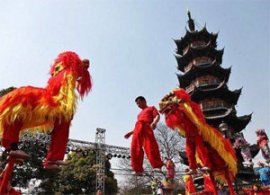 Longhua Temple Fair in March (according to the Chinese calendar), coinciding with spring and gorgeous peach blossom.

Longhua Temple Fair, held in Longhua old town, has a long history of more than 300 years. Legend tells that the laughing Buddha was born under the Longhua tree, preached Buddhism and saved people from secular sufferings. This later developed into a temple fair. 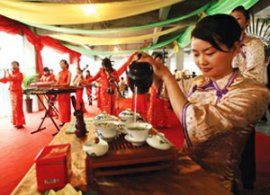 Today, the fair is the largest folk gathering in eastern China. It is a colorful fair with stalls, folk art, jugglers and stilt walkers, and is made all the more colorful by the blossoming of the peach flowers prevalent in the area at that time. Stalls surround the temple and thousands and thousands of people fight their way to the booths selling every kind of traditional Chinese food, crafts and almost everything else.

The Shanghai International Tea Culture Festival is held annually in late April lasting around one week, promoting all things tea, including a wide variety of teas to taste, competitions and exhibitions, and appealing to visitor and specialist alike. Tea is an integral part of Chinese culture, and this is a great place to explore its history and the traditions that go with it.

The festival started when the revolutionary history Exhibition Hall in Zhabei District opened the Songyuan teahouse. China's modern tea master, Wu Juenong (1897-1989) drew on historical documents and traditions to promote the national beverage, and over time the meetings and seminars held at the Songyuan teahouse inspired this tea culture festival which has become a major tradition in its own right. 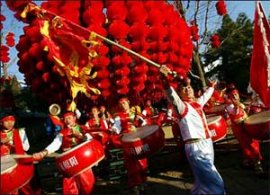 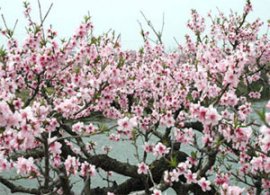 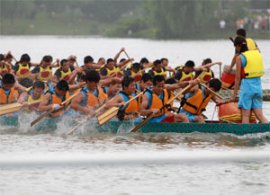 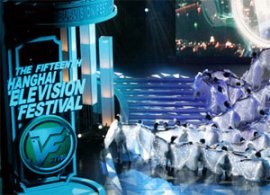