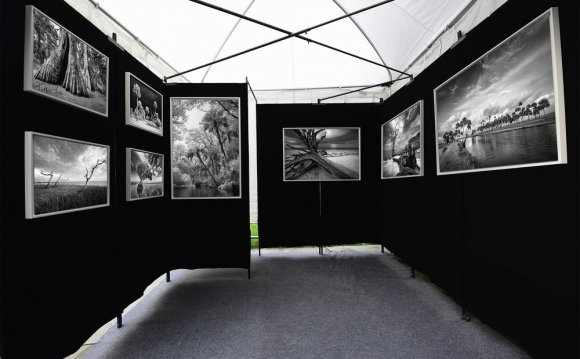 In 2014, Melbourne Main Street celebrated its 10-year anniversary and will host its 21st annual downtown fall festival! Now known as the "Melbourne Main Street Fall Festival" this celebration of creativity, great food and family fun has undergone many changes from being a craft-only show, a fine art-only venue and most recently, splitting the festival into two separate shows.
Now, after the blazing success of last year's "Artisans on the Avenue" craft portion of the festival, and absorbing festival & exhibitor feedback, the Melbourne Main Street team has decided to let the arts and craft vendors take over the festival! Just good food, good fun and lots of shopping to kick off the holiday season!
Another notable change is that we have also moved the show to the first Friday-Saturday-Sunday in November when it should be much cooler!
We are still being selective about our exhibitors, so to be a vendor at the show you'll need to complete the application found on the 'Participate' page, where the application fee remains at $30.00. We also listened to our exhibitors in reference to booth layouts and have moved from a 6-booth pod to a 4-booth pod where each booth has premium visibility!
This year's Festival will feature Arts, Crafts, Antiques, Vintage, a Kids Zone, Pet Resuce, and a Vintage Car show! So come on our and experience all that Downtown Melbourne has to offer!