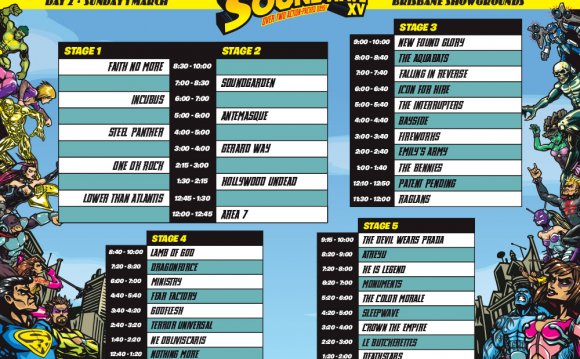 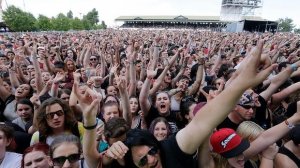 Music fans at the Melbourne leg of the 2015 Soundwave festival. Ticket holders to the January 2016 event have been left in limbo. Photo: Paul Rovere

The Los Angeles-based, Australian drummer of the metalcore group Devil You Know is said to be putting together a production team and looking at potential venues in Sydney, Melbourne, and Brisbane. The newly named Legion festival is to be crowdfunded by fans.

Soundwave was Australia's largest remaining rock festival run by Iranian-born music promoter AJ Maddah, who ran the Harvest music festival before it was canned in 2013 and was briefly a co-owner of Big Day Out before selling it to US promoter C3 in June 2014.

Soundwave's line-up included Hatebreed, Metal Allegiance and Soulfly, all named as interested in an alternative tour.

"He did such an awesome job with it all and turned it into one of the last places that Aussies could go to hear great, international and local metal bands. We were planning on coming to Australia, so why not round up the guys and figure out a way to come down anyway?"

Social media pages have been set up for the alternative rock tour.

Lots happening at Legion HQ today, doing our very best to make something special happen for you Australia!

We are totally blown away by all the support & encouragement you guys have given us today, it's been amazing. Info to come soon stay tuned.