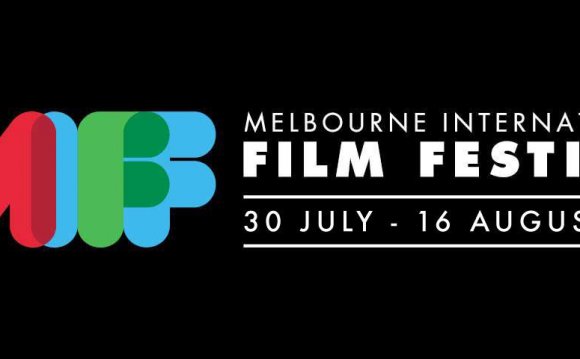 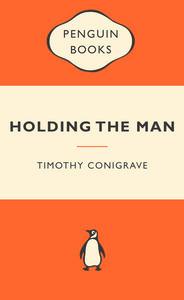 This year’s Melbourne International Film Festival is filled with book-to-film (and play-to-film) adaptations. Here are our picks of the bunch.

Tasked with writing a profile on author David Foster Wallace for Rolling Stone, David Lipsky joined Wallace on a publicity tour for . His book, is based on this road trip and the conversations they have. And now, it’s been adapted for film by director James Ponsoldt (of The Spectacular Now fame_).

Based on Although Of Course You End Up Becoming Yourself: A Road Trip with David Foster Wallace by David Lipsky

Timothy Conigrave’s bestselling memoir, about his long-term love for John Caleo, his Melbourne high school’s football captain, is one of Australia’s favourite books. Adapted for the screen by Tommy Murphy (who also created the award-winning stage version), the film is every bit as moving as its source material.

Based on a play by Tommy Murphy, which is an adaptation of Holding the Man by Timothy Conigrave

Simon Stone makes his first foray into feature filmmaking with this adaptation of his award-winning play The Wild Duck, which in turn is a re-imagining of Henrik Ibsen’s original. Stone has assembled a star-powered cast for this contemporary portrait of family love, dysfunction, deception and denial.

A radical re-imagining of Henrik Ibsen’s The Wild Duck

With narration from Nick Cave and music by Cave and Warren Ellis, this documentary from Oscar-nominated filmmaker Amy Berg continues her work as a true crime investigative journalist. is a chilling chronicle of Warren Jeffs' life as the self-proclaimed prophet of the Fundamentalist Church of Latter-Day Saints, an offshoot from the more mainstream Mormonism.

Based on Prophet’s Prey by Sam Brower

When Belvoir St Theatre asked Lally Katz to write a play, she took her commission and spent it on fortune-tellers in New York. And then wrote a play about what she was doing instead of writing a play. The result was the critically-acclaimed ‘Stories I Want to Tell You in Person’, which has now been adapted for the screen by director Erin White.

Taking inspiration from one of the most evocative fairytales, Miguel Gomes' epic triptych blends fantasy and reality indistinguishably, bringing to a close his multifaceted critique of modern-day Portugal. The audience will enjoy the film in three parts – Volume one, Volume two and Volume three.

It’s 1976 and 15-year-old Minnie Goetze has just had sex for the first time – with her mother’s boyfriend! And she really liked it. Thus catapulted into her adolescent journey of sexual awakening and empowerment, aspiring artist Minnie documents her discoveries on audiocassette in intimate and unapologetic detail. Adapting Phoebe Gloeckner’s acclaimed graphic novel, debut writer and director Marielle Heller has created a funny and provocative film.

Based on The Diary of a Teenage Girl, an Account in Words and Pictures by Phoebe Gloeckner

Described as ‘the Walt Disney of Hungary’, Academy Award-nominated, Palme d'Or-winning director Marcell Jankovics' psychedelic imagery and stunning visuals are the stuff of cult legend. In, Treeshaker, the son of a goddess horse, sets out to avenge the injustices his mother faced at the hands of the 77 dragons of the underworld.