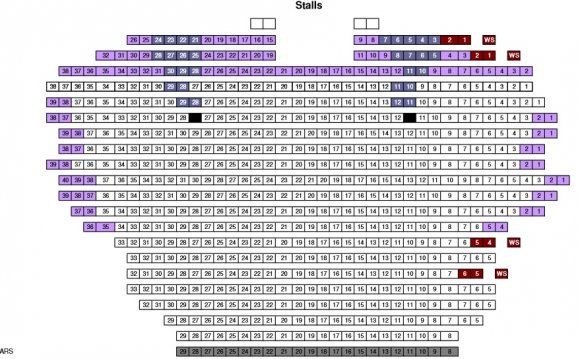 Festival Hall is one of Melbourne’s original entertainment venues. For many years, this venue has been home to many concerts, shows and live performances.

Festival Hall’s unique and versatile layout makes it a favourable venue for all types of events.

Festival Hall is Melbourne’s top destination for some sports and other events. Many popular events including boxing and wrestling have been held here. Therefore, locals often refer to the venue as ‘the house of stoush’.

In the past, this venue has also hosted concerts for many famous bands and singers; including Tina Turner, Oasis, Fleetwood Mac, Kings of Leon and Muse.

In the past, this hall was owned by the Wren Family. But by the 1990s, Melbourne Event groups acquired Festival Hall. As the venue grew popular as the original House of Rock and Roll, many foreign bands and singers were invited to perform here.

As one of the major entertainment venues in town, many local bands come here for their live shows and performances – often referred to as the ‘real’ home of Australian Rock.

Seating plans will vary based on the type and size of each event, but here is an example of a past event held at the Festival Hall in Melbourne.