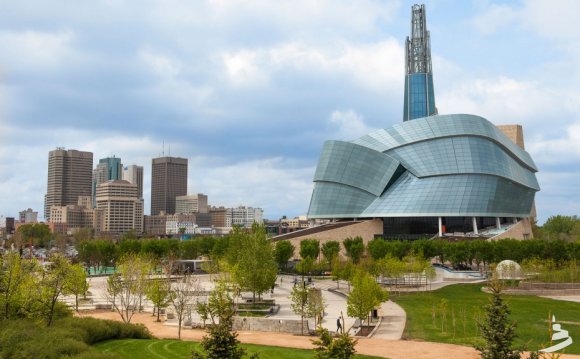 The year 2015 is all about reimagining old icons in new ways: from Paris to Singapore, architects are transforming existing spaces to the surprise and delight of visitors.

Take, for instance, the Eiffel Tower, or London’s Tower Bridge, both of which have lately been outfitted with impressive new glass floors, providing never-before-seen perspectives of much-loved cities that seem to have been viewed from every possible angle.

Sydney is following the lead of New York City’s High Line elevated park, repurposing its own abandoned railway line into a beautiful new public space. Starchitects are cashing in on this trend in a big way: Thomas Heatherwick embedded staggering glass fixtures into a Victorian-era building in England’s new Bombay Sapphire Distillery, while Renzo Piano improved on Harvard’s existing art museums to create a dazzling new complex for the university.

That’s not to say there’s nothing new-new on the horizon. Gleaming cultural spaces are descending upon cities not previously known for their arts scenes, like Orlando, FL, and Kraków, Poland—in a few years, perhaps we’ll find ourselves mentioning them in the same breath as New York and Paris. Sound far-fetched? Visit the Dr. Phillips Center for the Performing Arts in Orlando and the ICE Kraków Congress Centre before making up your mind.

Even hard-to-impress design connoisseurs will be wowed by some of the outlandish new buildings that have recently opened or are on the verge of completion: The Netherlands's horseshoe-shaped marketplace comes to mind, as does China's Shanghai Tower, poised to become the world's second-tallest building, and Latvia's confounding new national library, the Castle of Light.