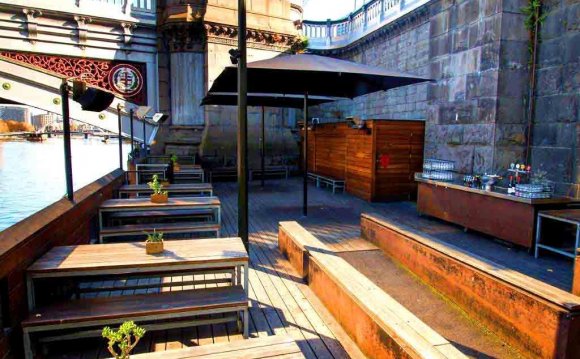 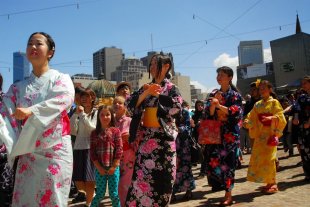 Federation Square in Melbourne is being blessed once again with the Japanese Summer Festival on February 28th, from 12pm-6pm.

The Melbourne Japanese Summer Festival is an energetic afternoon filled with the best of Japanese culture, food, activities and entertainment.

This year's festival will also celebrate the 50th anniversary of the Japanese Society of Melbourne, the organiser of the Melbourne Japanese Summer Festivals.All of Melbourne will be able to enjoy both conventional and modern Japanese performances, culture, food, activities and dances at this free event.

The main stage will feature debut performances from local performers who will be playing with classic numbers including Taiko drumming, Okinawan folk music, and more.

A "Best Dressed competition" will also be running, so anyone who arrives in a costume has the chance to leave with a great prize! 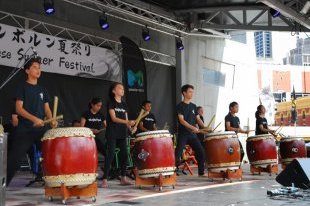 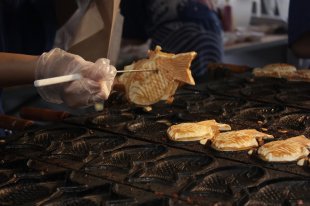