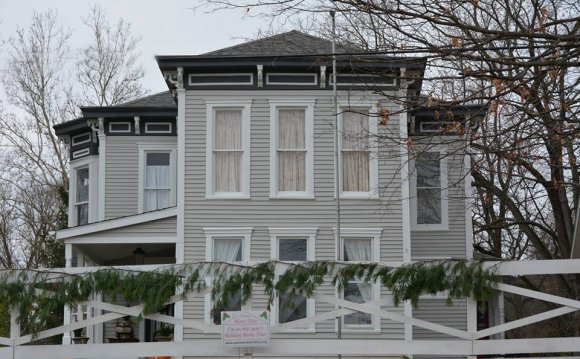 The town of Carmel came into existence in 1837 when pioneer Daniel Warren platted the town under the name Bethlehem. The original settlement, centered at Main and Range Line Road, slowly grew as a typical farm town during its first 50 years. A substantial number of Quaker pioneers settled the area and opened a meeting house and school from which Carmel Clay Schools evolved. The town was incorporated in 1874 and officially changed its name to Carmel, although a post office had been established with the name Carmel nearly 30 years earlier. With the coming of a railroad, eventually known as the Monon, in 1882 the town began to grow more rapidly as farm products and other goods could be shipped by rail. Shortly after the turn of the 20th century paved roads and the interurban reached Carmel. This afforded the opportunity for commuters to easily reach downtown Indianapolis. The Great Depression of the 1930s and World War II in the early 40s delayed suburban development until about 1950. Since that time the community has experienced explosive growth and development as a choice residential location of greater Indianapolis. And, by the late in the century, Carmel began developing many of its own employment opportunities along with shopping, recreational, and cultural institutions. Carmel became a city in 1976 and today is a community with a 175 -year history that is recognized as one of the nation’s best places to live, work, and raise a family.

Carmel celebrated its centennial in 1937. For the event, a publication was created to document the community at that time and provide a history of Carmel’s first 100 years. Read the publication from the

Zina Warren (1831-1911) was the son of Daniel Warren. Near the end of Zina’s life, he wrote Reminiscences of the Long Ago, which recalls life growing up in the then-wilderness of Indiana; the making of the town of Bethlehem; the development of government, schools, and a community; and significant events in the town’s history. It can be read online in its entirety

Thanks to the daily diary entries of William Kinzer, we know what was happening in Carmel and Clay Township during the Civil War. Using this excellent primary source, Emily Duval created an interactive timeline of the Civil War years, filling it with local and national events. See how locals carried on during the war, how their lives changed and how they continued their daily routines.

Fighting with Fire: A History of the Carmel Fire Department