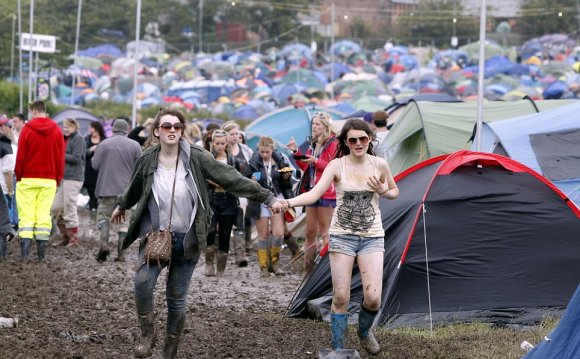 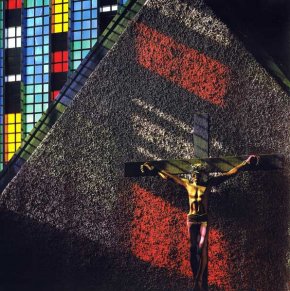 Festival Singers is delighted to be part of the

Admission is by koha.
20 March is also Futuna’s Open Day

Our Programme for the concert will include:

Spiritual:
Were you there

from Handel’s Messiah:
Behold the Lamb of God
He trusted in God
Since by man

Barnby:
Beloved, if God so loved us

Goss:
If we believe

Festival Singers has an exciting 2016 planned. Here is a quick summary:

See you soon at a rehearsal or concert!

People of the Light features music which is patterned after the church year.

The Advent Song, Introit, God is with us and This is why tell of waiting in hope, angels singing and the sure knowledge that God will never leave us.
A setting of James Mongomery’s Go to dark Gethsemane leads into The Third Day cantata.
The cantata tells the Easter story from the cross, through low Saturday, to finding the empty tomb, Jesus’ appearance in the locked room and giving the great commission. The work ends with a glorious finale that proclaims, “Christ is Risen, Alleluia!”
Next is Such Love, a choral setting of words from 1 John: 3. This is followed by three instrumental pieces that reflect Jonathan’s love of Celtic music.
Also included are Jonathan’s settings of the traditional Magnificat and Nunc dimittis. The Magnificat features a free-form melody sung by soprano soloist Sharon Yearsley, who soars over an exciting rhythmic, pulsing chant by the choir.
The CD closes with a Blessing based on Psalm 27.

Throughout, Jonathan’s music deftly weaves melodies around sacred words in ways that enhance and give new meaning to the text. Listeners will be drawn into the music and find their spirits uplifted.

Founded in 1976, Festival Singers of Wellington has a tradition of encouraging young performers, of bringing new music to our audiences and of always singing to the glory of God. People of the Light continues this tradition.

Order our other CDs

“…a thoroughly enjoyable evening’s music making, where the director had very skilfully put together a programme offering a glimpse into a whole world of South American musical tradition that most of the audience would, I imagine, have been previously quite unaware of. The concert was built around the central theme of Christmas, yet it spanned an astonishing breadth of styles, all of which the musicians took easily in their stride. The enthusiasm of both singers and players was infectious, and it caught up everyone in an evening that was a refreshing celebration of this great Christian festival.”