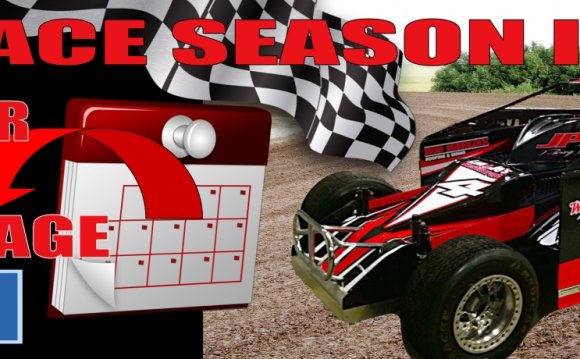 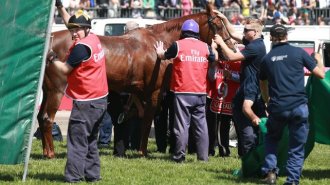 Red Cadeaux has undergone surgery on the career-ending leg injury he suffered in Tuesday's Melbourne Cup.

The nine-year-old was pulled up by Gerald Mosse in the closing stages of Tuesday's race after fracturing the medial sesamoid in his left-fore fetlock.

Connections initially indicated that surgery was not immediately planned but following further consultation, Red Cadeaux underwent an operation on the injury on Wednesday at the University of Melbourne Equine Centre at Werribee.

"Having received their advice, myself, Robin (Trevor-Jones), Steve (Nicholson) and the vets who have taken care of Red Cadeaux during his trips to Australia met today and consulted with his owner Ronnie Arculli on the steps we would take.

"The surgery was undertaken this afternoon and completed earlier this evening. The vets have advised me that the surgery went well and that Red Cadeaux is comfortable standing back in his box and has eaten which is fantastic news for all.

"I would like to thank Chris, Ben, Liz and the team at the University of Melbourne Veterinary Hospital Equine Centre who are looking after the horse for the great care they are affording him, together with Robin and Steve who adore the horse and who are continuing to look after him in distressing times.