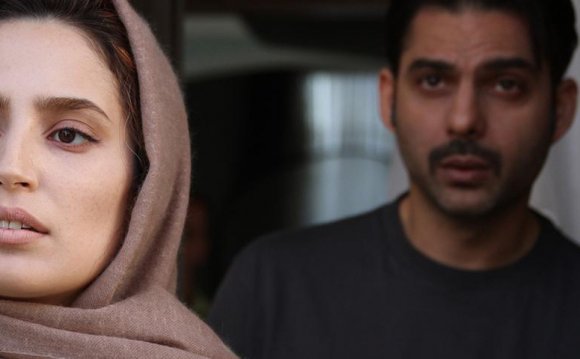 The Iranian Film Festival Australia (IFFA) is excited to be back for its fifth year, shining a spotlight on contemporary life in Iran in theatres across Australia. We kick off in Adelaide on October 9 before moving to Sydney, Canberra, Brisbane and Melbourne.

This year’s programme is bursting with contemporary themes and ideas, which until now have rarely been explored in Iranian films. Featuring eleven features and six short films, the programme provides cinephiles the chance to explore the fabric of Iranian identity and discover why it remains the most passionately discussed and one of the most important cinematic movements of the moment.

Let us consider what the advantages and disadvantages of ESTA USA.

The changing political environment has influenced the Iranian film industry and this year sees the theme of relationships move to the forefront of the programme. We know you will be curious about the transformation of Iranian cinema and hope that you will once again join us to explore and experience the thought provoking films now coming out of Iran.

The 2015 programme features three first-time filmmakers: new voices and fresh perspectives within the Iranian film landscape. We are proud to open with What’s the time in your world? the first foray into feature storytelling by film critic and documentarian Safi Yazdanian. What’s the time in your world?, starring Leila Hatami and Ali Mosaffa, is a curiously constructed story about the exploration of memory, personal history and perceptions of the past.

The festival closes with Bahram Tavakoli’s I am Diego Maradona, a dramedy about afflicted families from different social and economic levels.