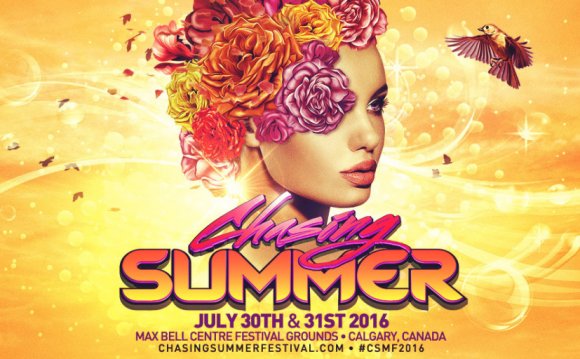 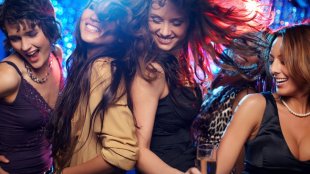 Perth may come off as one of the quiet cities in Australia, but you would be surprised to find array of festivals during summer that will keep you off the couch and out and about. Make sure to check out few of our favourite picks for the summer.

Get ready Perth, the prestigious film festival Tropfest is back this summer! With a new set of sixteen films to premiere, all with the special item of ‘mirrors’, there’s lots to see and do. This year, the Film and Television Institute will present Tropfest in three different locations, making this Tropfest the most accessible for everyone all over Perth! There’s no excuse to not get down to your nearest location and enjoy the live entertainment, kick back on a bean bag and get watching!

FRINGE WORLD 2015 returns to Perth this summer with an all new line-up of circus, cabaret, comedy, music, dance, theatre, film and visual arts acts. The festival is a celebration of Perth in the best time of the year, and with past year’s record breaking attendance, you won’t want to miss out on this summer’s FRINGE WORLD Festival!

Held over three weeks in the New Year, the Summerset Arts Festival is hosted by the City of Stirling. Jam packed with all sorts of live entertainment, such as comedy, theatre, music, visual art, as well as children’s events in over 30 events across the city!

Summer in Perth is not summer without Symphony in the City. This December, the much loved festival of great symphonic performances will thrill audiences at an outdoor concert featuring highlights from last season classics, as well as great film scores and all the great classic symphonies. The event is free, and the perfect family night out, so bring a picnic blanket and get down to Landley Park this summer!

Don’t miss out on the largest multi-arts festival in southern hemisphere. The Perth International Arts Festivals has so much to offer from the world’s greatest street arts, visual arts, theatre, film, music and literature. This longest running festival never ceases to disappoint its visitors.