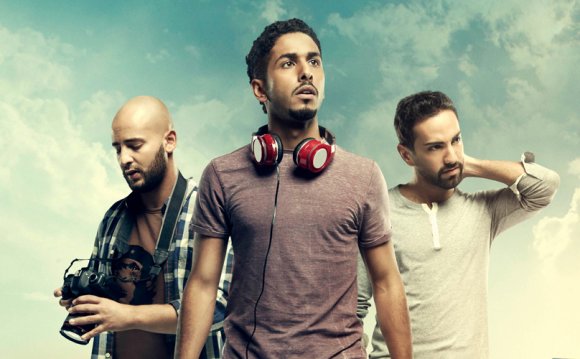 The acclaimed Brazilian feature film Neon Bull and the high octane documentary Speed Sisters have walked away with top honors at this year’s Adelaide Film Festival, announced today.Neon Bull was announced as winner of the Foxtel Movies International Award for Best Feature Film at this year’s Festival. The Festival also announced Speed Sisters winner of its Documentary Award, sponsored by

The Films You Loved... Or Missed

A year in the making, Adelaide Film Festival and Wakefield Press are thrilled to announce the release of a new book honoring 2015 Don Dunstan Award winner, Andrew Bovell.Andrew Bovell: The Alchemy of Collaboration is a book of ‘love letters’ to the acclaimed Australian screenwriter and playwright. It includes a major essay by writer Christos Tsiolkas, and contributions from a galaxy of stars

Funding for New Films to Premiere at 2017 Adelaide Film Festival