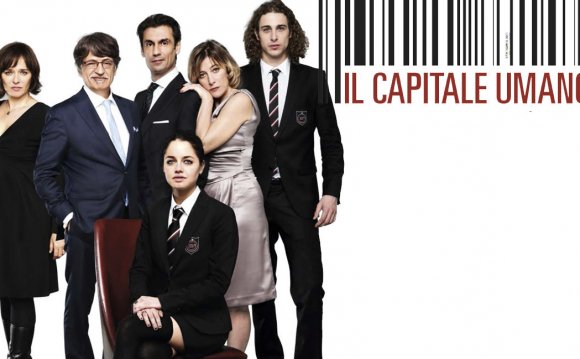 For the first time in Lotterywest Festival Films’ 63-year history, the program has been split into two halves, with the films screening from 8 February–10 April making up the second half of my inaugural program.

Selecting the films for Season Two has been a pleasure in unexpected ways. I have enjoyed thinking about the people who come frequently to see our films; I wanted to find movies that would excite those people and make them want to keep coming, right up until the end of the season. I knew I needed to offer them something new and fresh; cinema can be many things and all of the films in Season Two are different to any others in the program to date. Selecting these films has been an exercise in balance and surprise.

Season Two flows on from Season One by keeping the quality very high, while making a series of twists and turns in the kinds of stories told, the geographical reach of the locations (which include Nepal, Sweden, Iceland, Colombia and Japan – all places that are, as yet, unvisited in our program) and the emotional responses that I think the audience will feel. Season Two feels, perhaps, a little more soulful and personal – the films take a wider range of approaches to storytelling; they are excellent in very different ways.

Splitting the season means that we can have a better program. An additional programming deadline has allowed us to catch excellent, brand new films like La belle saison, and The Boyfriend Game, all of which were finished late last year and only able to be part of our program if there were two seasons. I’m delighted to include these films, in particular, and I can’t wait for Perth audiences to see them.

It was also a goal for me to find ways to complement the excellence of PIAF’s main program. With this in mind, The End of The Tour and Miles Ahead are the perfect accompaniment to experiencing the Perth Writers Festival and the Jazz at Lincoln Center Orchestra, respectively. And there is a new program within the Perth Writers Festival called The Big Picture; it consists of three classic films – A Hard Day’s Night, The Servant and The Philadelphia Story – each of which has been selected by guest writers, each of whom will introduce his/her choice.

Season Two films at UWA Somerville and ECU Joondalup Pines are as follows:

An additional program of classic films will be presented as part of the Perth Writers Festival at the Dolphin Theatre, UWA, on the weekend of Friday 19–Sunday 21 February. Three guest writers select a film – from any era – that has inspired or influenced them, and give a brief introduction before the film screens.