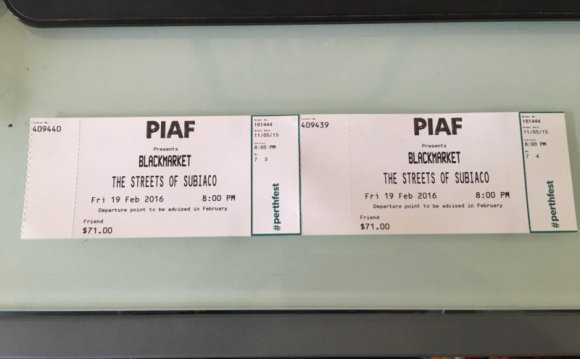 Season One of the 2015/16 Lotterywest Festival Films has been unveiled as a star-studded line-up of outstanding and diverse international movies. Our outdoor screens at UWA Somerville and ECU Joondalup Pines are of world-class standards and this year’s films have been selected to make the most of each venue’s atmosphere. The program is designed to take audiences on a variety of emotional journeys and to showcase great new cinema from all over the world.

Season One starts in fine Gallic style with the Australian premiere of In Harmony on Monday 23 November at UWA Somerville. This is a classically-styled French romantic drama – a gripping, characterful movie that reminds us of the easy confidence of French film-making. Opening at at ECU Joondalup Pines is A Perfect Day, starring international superstars Benicio del Toro, Tim Robbins and Mélanie Thierry. They play a group of humanitarian aid workers passing the time as they wait out the end of the 1995 Bosnian war. Moving from absurd comedy to quieter, more affecting moments, is a delicate and very special film.

Season One runs for eleven weeks at Somerville and twelve weeks at Joondalup, and includes five Australian premieres. Other films you will need to book early for are the extraordinary Tale of Tales, based on three classical Italian fairy tales; which won the top prize at the 2015 Cannes Film Festival; and a film which imagines God as an angry family man from Brussels.