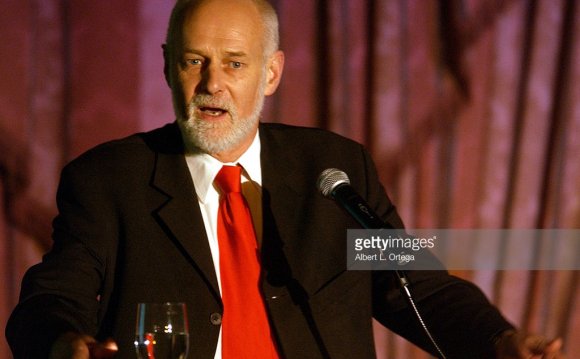 Official co-productions are film and television projects made in accordance with treaties or other formal agreements between New Zealand and other countries.

Official international co-productions are an increasingly attractive option for many producers. There are numerous potential benefits of official co-productions, including the sharing of creative and technical resources. Other benefits include:

In New Zealand, a feature film certified as an official co-production is deemed to have significant New Zealand content, making it eligible to apply to us for production financing.

New Zealand has co-production treaties or agreements with Australia, Canada, China, Chinese Taipei, Denmark, France, Germany, India, Ireland, Israel, Italy, Poland, The republic of KoreaSingapore, Spain, South Africa and the UK. Please note that the treaty with Israel and the new comprehensive co-production treaty with the Republic of Korea have yet to enter into force.

Applications are assessed against the relevant treaty or agreement. The general principle for all co-productions is to achieve a balance in creative, financing and expenditure contributions from each country. The production must also have a producer from each co-producing country and generally all key creatives must come from the two (or occasionally three) countries involved.

The New Zealand creative contribution is measured through a points test, details of which are set out on the application form.

Applications for official co-production approval must be made by the New Zealand co-producer using the relevant applicant form (provisional or final).

We require details to be provided of both the individual producer applicant and the applicant production company.

The individual applicant must be:

a) a New Zealand citizen, or

b) a New Zealand permanent resident.

The applicant company must be incorporated and carrying on business in New Zealand, and have its central management and control in New Zealand.

All applicants must have the capacity and resources to carry out the project that is the subject of the application.

We require the individual New Zealand applicant to have a level of experience that is commensurate with the scale of the proposed co-production project. If, for example, the project is a feature film we would require the individual applicant to have at least one feature film credit as producer on a film that involved a multi-party film production financing agreement. In other words to have "closing and production experience" in line with the proposed co-production. It is not necessary that this previous experience was specifically on a co-production, but it needs to be on a film of substantial contractual scale.

In exceptional circumstances we may accept lesser levels of experience, but in this situation we would require the attachment of an experienced New Zealand based executive producer to the project who would lead the project's relationship with the NZFC in regards to the co-production approval process, and would also manage the contractual closing process.

Applications are assessed by staff and are presented to our Certification Committee for final approval.

There are two stages to the application process:

Please note that approval on equivalent terms from the competent authority of both countries must be obtained in order for a production to be certified as an official co-production.