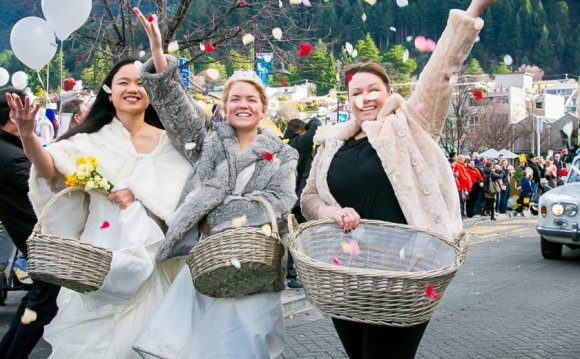 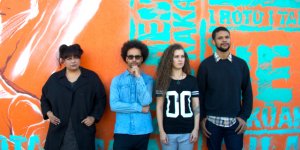 One of New Zealand’s most widely respected soul and electronica bands, Sorceress, is taking some of the biggest festivals by storm. After a one-off performance at the New Zealand Festival on 15 March, Sorceress will perform at one of the world’s largest music and performing arts festivals, Glastonbury.

Glastonbury, recently named Best Festival at the 2016 NME Awards, has already sold all 135, 000 tickets for the festival that runs for five nights in June this year. Previous New Zealand artists to perform at Glastonbury include The Phoenix Foundation, Shapeshifter, Ladi6, and The Naked and Famous.

The band has received praise from fellow New Zealand musicians, with DJ Fitchie of Fat Freddy’s Drop saying “my car runs on Sorceress” and Aaron Tokona of Ahoribuzz stating Sorceress plays “some of the sexiest music around”.

Aesili says performing at international festivals such as the New Zealand Festival and Glastonbury is a major achievement for the band. “We love to perform in front of festival audiences and we feel very blessed to be able to play at festivals overseas. We know how strong the UK music and festival culture is so receiving an invite to play at Glastonbury was a dream come true for us.”

With a new four-piece band format including drummer Myele Manzanza and bass player Marika Hodgson, Sorceress are one to watch out for. They will play their first New Zealand Festival performance at Shed 6 on Tuesday 15 March.

About the New Zealand Festival
The New Zealand Festival is the longest running and largest multi-arts festival in New Zealand. We celebrate the world’s top international artists and nurture and present work from some of Aotearoa’s best artists and producers. In 2016 we celebrate the 30th anniversary of the Festival and welcome audiences from New Zealand and Australia and artists from all over the world to Wellington from 26th of February – 20 March. For more information visit www.festival.co.nz